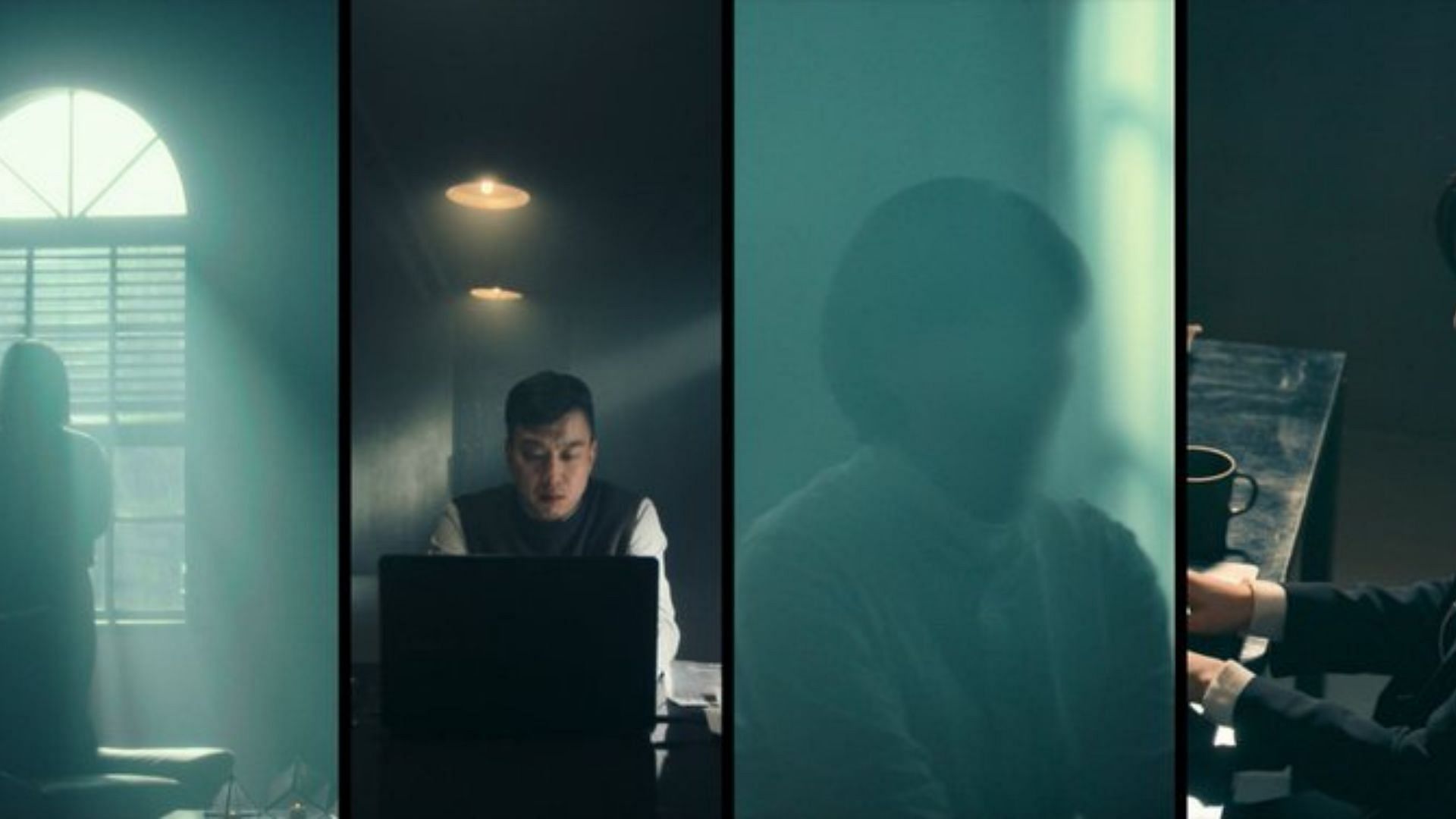 Who is GodGod and where is he now?

Cyber ​​Hell: Exposing an Internet Horror is a resounding and quite revealing true crime documentary film that premiered on May 18, 2022, exclusively on Netflix.

Directed by Choi Jin-sung, the documentary dives deep into the dark world of the internet, exploring the chilling case of the Nth Room. Apparently, the Nth Room was an online sexual abuse and blackmail ring that blackmailed girls and women into sharing extremely sexually explicit video content in South Korea.

Apparently, Moon Hyung-wook, infamously known as GodGod, is one of the main masterminds and culprits behind the Nth Room.

Without further ado, let’s dig deep and find out all about the alleged culprit GodGod.

Two ordinary middle schoolers.
Two journalists.
One of the most devastating digital crimes to ever hit Korea.

Two ordinary middle schoolers. Two journalists. One of the most devastating digital crimes to ever hit Korea. Featuring the civilians who exposed the “Nth Room”, an online sexual exploitation criminal ring, CYBER HELL: EXPOSING AN INTERNET HORROR hits Netflix on May 18. https://t.co/y8CcnkpRbD

Moon Hyung-wook, commonly known as GodGod, is believed to be the evil mastermind behind the heinous Nth Room affair, which inspired Netflix’s true crime documentary film. Cyber ​​Hell: Exposing an Internet Horror. He allegedly blackmailed a number of young girls and women into making highly sexualized recordings, which he then sold on Telegram groups.

He was also the creator of the Nth Rooms. These were Telegram chat rooms that would have featured images and videos for a large number of group members. Moon initially targeted underage girls and women who uploaded any type of revealing photo of themselves online.

He would then obtain personal information about them and start blackmailing them into posting sexually explicit videos and pictures. After receiving them, Moon sent them to these Telegram groups. Group members would usually pay to watch explicit content.

According to the claims, Moon amassed a collection of sexually abusive and explicit films and photographs of approximately twenty-one girls and blackmailed at least three of the girls’ parents with explicit video content. He is also accused of having involved nearly a dozen underage girls in this heinous operation. Moreover, he is also accused of uploading more than 4000 videos on the Telegram online platform from 2017 to 2019.

Where is GodGod now?

Moon Hyung-wook, also known as GodGod, was arrested in 2021 at the age of 24 for his heinous crime. He was eventually sentenced to 34 years in prison for creating and operating Telegram chat rooms as well as broadcasting sexually explicit music videos.

To add to that, Moon was reportedly ordered to wear an ankle bracelet thirty years after his release from prison. According to reports, Moon is currently in a correctional facility in South Korea, serving his prison sentence for his crimes.

“The defendant inflicted irreparable harm on his victims by his anti-society crime which violated human dignity.” (Via Koreaboo)

Read also
The article continues below