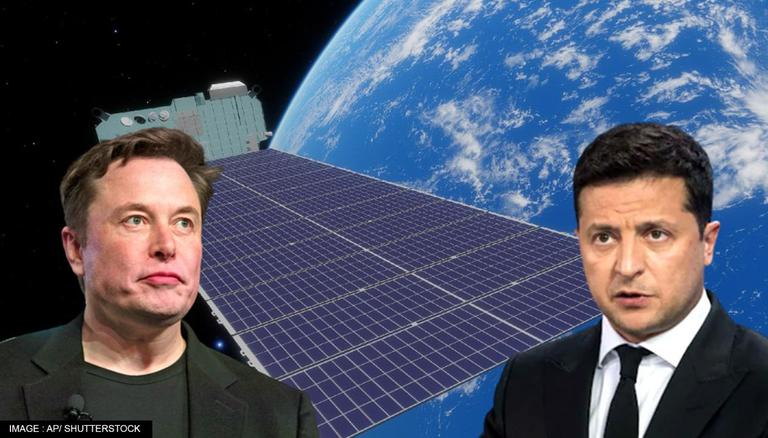 Amid the escalating Moscow-Kyiv war, SpaceX CEO Elon Musk last week delivered an additional batch of Starlink satellite kits to the Ukrainian Armed Forces for extended internet coverage. The recent procurement brought total deliveries of the Starlink communications system to more than 15,000 units since the war began on February 24. In a slideshow video tweeted by the billionaire entrepreneur on June 6, Musk announced a tentative number of broadband service units for the first time. sent to Ukraine for maintaining stable internet connectivity.

Midway through the video, Musk said, “Over 15,000 Starlinks (have been) delivered to Ukraine.” The video also showed an image of the bulk satellite systems. However, it is unclear whether the photo was taken before or after delivery to Ukraine.

Earlier in March, SpaceX chief operating officer Gwynne Shotwell gave a rough idea of ​​the number of satellite units supplied to Ukraine in a conversation with CNBC. Without giving a specific figure, she said about “thousands” of systems have been delivered to Kyiv since February. Later in April, NBC News reported that SpaceX donated around 10,000 terminals to Ukraine during the war.

Starlink satellite technology at the service of Ukrainian drone units

Earlier, it was reported that Elon Musk’s Starlink satellite technology was helping an elite Ukrainian drone unit destroy Russian weapons, according to The Times of London. The Aerorozvidka, which is a Ukrainian ground forces unit specializing in aerial reconnaissance and drone warfare, uses drones equipped with infrared cameras to observe Russian military equipment such as tanks and command ships at night. Ukrainian President Volodymyr Zelenskyy expressed his gratitude to Musk for Starlink systems that helped Ukraine “overcome Russian propaganda” by enabling stable access to internet service for Ukrainians living in blackout areas.

What is Starlink Satellite?

Starlink terminals are designed to communicate with a satellite in low Earth orbit. The design works in such a way that the ground receiver does not need to have a fixed wired connection. This is how the company plans to provide a stable high-speed internet connection in rural areas that wired broadband service providers might not be able to reach. Musk’s Starlink is said to have over 5 lakh users in 32 countries.