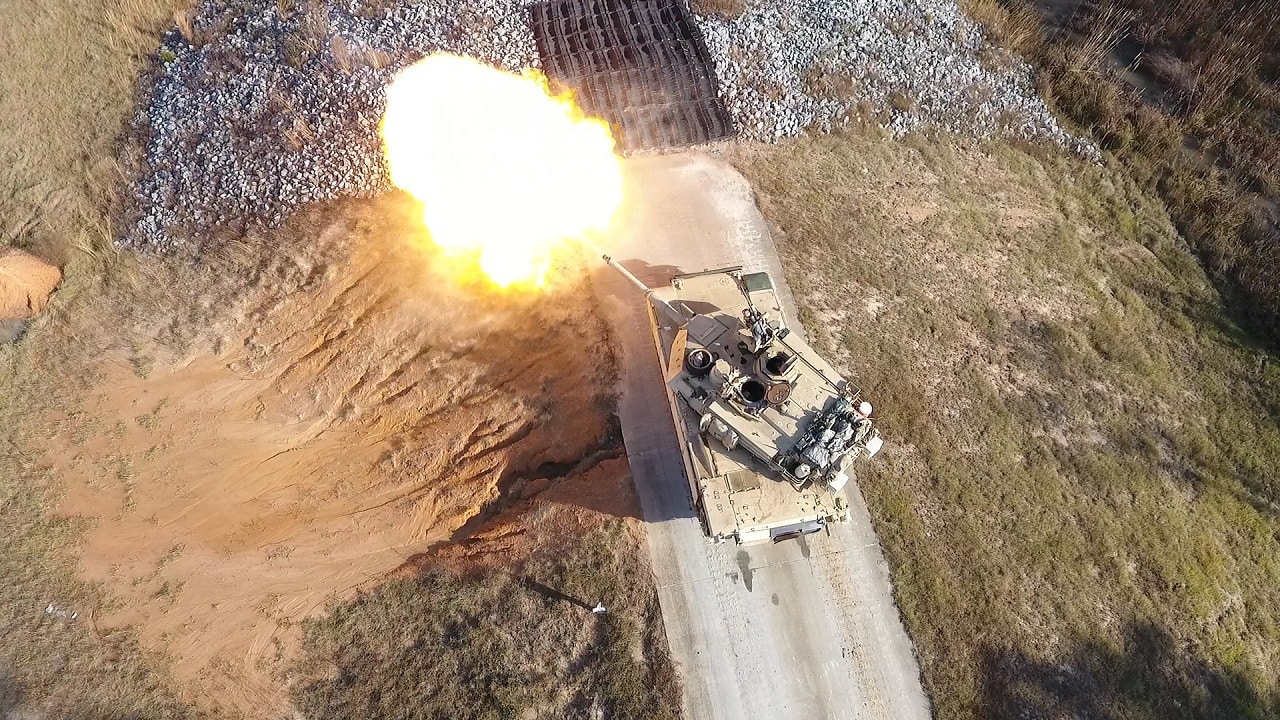 The US Army’s M1 Abrams: The Greatest Tank Ever?

The M1 Abrams: What’s in this tank that keeps you coming back for more?

It was a mainstay during the two wars in Iraq – probably the most battle-tested in the world. The gun is powerful. The platform has been constantly improved over the years. It is fast and maneuverable compared to other tanks in its class. He protects the crew well. For these and other reasons that I will examine, it must be considered the best tank of all time.

The origins of the M1 Abrams tank date back to the 1970s.

the XM815 program was instituted to replace the M60 tank. The Army later renamed the XM815 after General Creighton Abrams who led the army from 1968 to 1972 during the Vietnam War. The new tank became known as the XM1 Abrams. The first prototypes came from Chrysler Defense and General Motors and were tested in 1976. The GM design did not cut the mustard and was deemed too expensive. But the Chrysler Defense version was chosen for further development. Then Chrysler Defense merged with General Dynamics Land Systems Division in 1979.

The M1 Abrams sets the standards

The M1 Abrams was delivered to the troops in 1980. This tank originally had a 105 mm gun. Then the tank was upgraded with the powerful M256 120mm Smoothbore Gun borrowed from the German company Rheinmetall AG.

the the original M1 had a gas turbine engine which pushed 1,500 horsepower. It took just seven seconds to go from zero to 20 miles per hour with a top speed of 42 miles per hour. It had a six-speed transmission with a 490 gallon fuel tank. In 1988, depleted uranium armor was added.

Since then, General Dynamics manufactured approximately 6,000 M1 Abrams from 1986 to 1992. The 1980s saw the Abrams conduct extensive training in Europe to defend against an armored attack from the Soviet Union. South Korea was another important training site. The Abrams was a featured tank during exercises at the National Training Center (NTC) in Fort Irwin, California. This is where the most realistic training took place. The Abrams was confronted by Russian-speaking opposition force troops who operated Soviet-era vehicles such as the BMP and BTR. The NTC has often been credited with preparing the M1 Abrams to dominate the battlefield during Operation Desert Storm.

Desert Storm is the release party for the M1 Abrams

In the first Gulf War, the M1A1 Abrams was ready for combat against various Iraqi Army Russian tanks such as the T-55, T-62and the T-72. The Americans lost only 18 Abrams tanks during the short campaign, nine of which were withdrawn from the battlefield due to damage. Only nine were completely destroyed and there were no casualties among the tank crew.

M1A2 is an upgraded killing machine

Beware of the M1A2 SEPv3 model

General Dynamics won a $4.6 billion contract in 2020 to upgrade the M1A2 SEPv3 version with an estimated completion date of June 2028. The first delivery order is valued at around $406 million. Last December, General Dynamic was awarded another contract for upgrades worth nearly $100 million from the Army.

the SEP in M1A2 SEPv3 stands for System Enhanced Package. This upgrade is all about lethality, protection, and survivability. The upgrade also includes more firepower and better armor. The SEPv3 was delivered to troops in 2017. It can fire the M829A4 advanced kinetic energy and advanced all-rounder (AMP). The Common Remote Control Weapon System (CROWS) is an advanced combat system with an improved daytime camera.

The targeting is impressive. It improved forward-looking infrared to help SEPv3 better find and destroy targets.

The armor can protect against improvised explosive devices, mines and other types of remote control road bombs.

It’s amazing that the army can continue to improve the original platform. Improvements have come a long way since the 1970s. Now threats from China and Russia could involve tank warfare. The Abrams will be ready for these types of mass armored engagements in the event of a conflict.

I was not a tanker during my service in the army, but I can tell you that seeing the Abrams in action gives a soldier a psychological boost. You just know that he will protect you in battle and survive against the enemy. The Abrams and their variants are arguably the most advanced tanks in the world. For a full package of firepower, maneuverability, targeting and survivability, the Abrams has to be considered the best tank in the world.

Now as 1945 Defense and National Security Editor, Brent M. EastwoodPhD, is the author of Humans, Machines and Data: Future Trends in Warfare. He is an emerging threat expert and former US Army infantry officer. You can follow him on Twitter @BMEastwood.