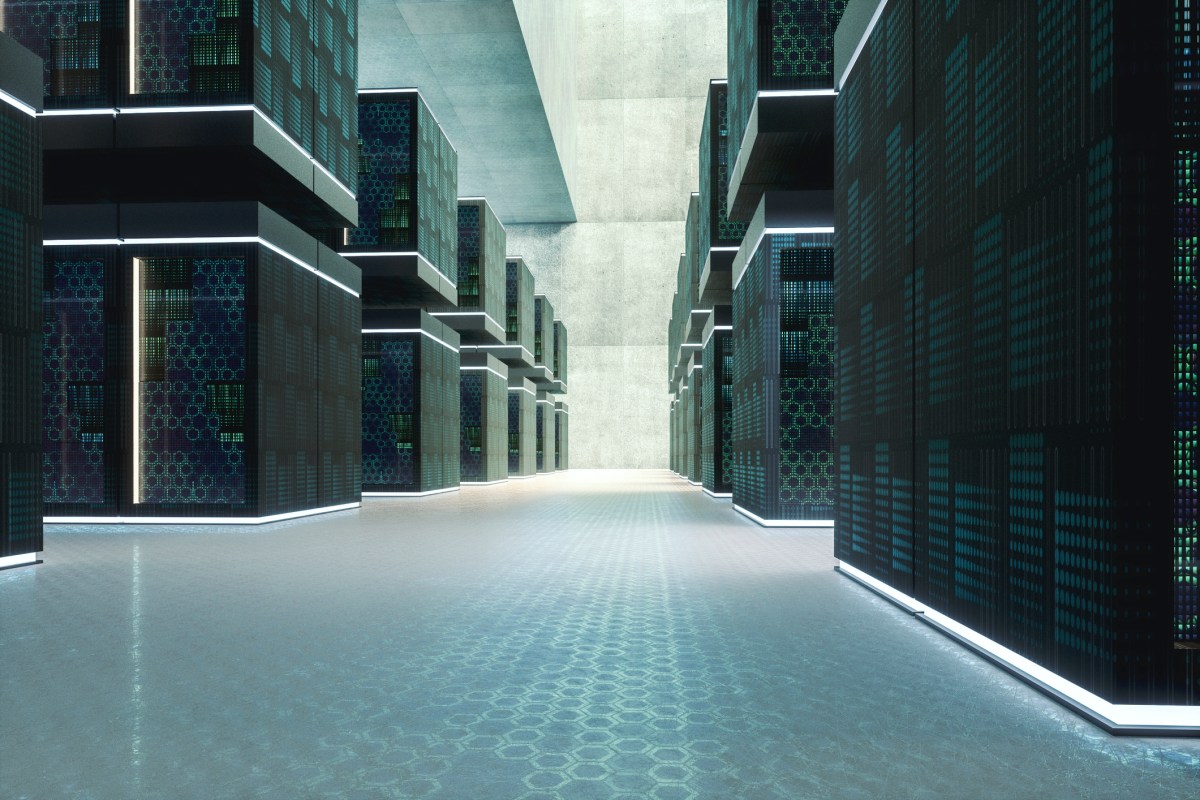 The emergence of the data center-as-a-service | VentureBeat

In my role as an investor, I’ve heard a lot of talk lately about data center-as-a-service (DCaaS), the idea that data centers should evolve to a cloud native architecture delivered as a service and that companies should no longer need their own IT operations teams. DCaaS promises to separate a business not only from its physical infrastructure but from the notion of physical infrastructure itself.

It is an attractive idea. Two decades ago, Amazon, with the massive compute infrastructure it had built for its e-commerce operations, realized it was sitting on a gold mine: it could “rent” its unused capacity in organizations that would rather build a server with a few commands (or mouse clicks) than â€œstack and stackâ€ physical hardware. Amazon Web Services was born. But as front-end applications become even more accessible – and mainstream – it’s more important that the back-end infrastructure becomes as agile as these front-end applications. What’s the point of being able to build your business on leased hardware if your entire business goes down during an AWS outage?

DCaaS is an offer to resolve this dependency. But while it’s tempting to think that migrating to DCaaS is as easy as migrating your infrastructure to a public cloud provider, it’s more complex than that.

Data center as a service involves treating the entire data center with the same care native to the cloud with which you treat your applications. With an app, you assume that the container, or even the server that an instance is running on, can go missing at any time, and you design your app to survive that using an orchestrator like Kubernetes, which manages multiple instances. and moves them to other resources as needed.

But as important as it is to keep applications running, the ability to use multiple data centers on command provides additional benefits, such as:

While a public cloud like AWS can certainly serve as the basic data center behind this functionality, true DCaaS provides an additional level of orchestration. Combining this coordination with the benefits of the cloud native data center creates a powerful combination of agility and cloud that can meet the needs of developers and architects in ways we’ve never seen before, enabling a innovation that we can only begin to imagine.

The extent to which a company provides DCaaS varies. For example, some companies, such as large hyperscalers (AWS and Azure) and smaller players such as vXchnge and CoLocation America provide what is essentially managed hosting, allowing the remote creation of data centers, but limiting those centers. data to a single provider.

At the other end of the spectrum, DCaaS provides a combination of software and services to provide a seamless managed service. Mirantis, for example, offers a fairly complete implementation with its Mirantis Flow offer. The company provides a dashboard from which to manage new clusters for bare metal, virtualized and containerized applications on private and public clouds, as well as 24/7 support and pay-per-view model. use. It promises an unprecedented level of elasticity for compute resources.

Data center provider Equinix is â€‹â€‹taking a middle position by providing managed hosting and other similar DCaaS services, but also partnering with Mirantis so customers can deploy bare-metal clusters on its infrastructure. (Full disclosure: I did not invest in any of the companies mentioned in this story.)

We have moved from a world in which humans have come to applications to a world in which applications come to humans. They come in the form of in-vehicle devices such as medical equipment, appliances, and cars, and in the form of near-constant connectivity. It’s said that 2.5 quintillion bytes of data are created every day, but that number has been floating around since at least 2018 – and we’ve since added over 600 million new users to the internet. To meet this type of demand, the data center needs to be as nimble as possible, and DCaaS is one – and perhaps the only – way to achieve this.

Sanjit Singh Dang is President and Co-Founder of U First capital. He is also a member of the Cognitive World Think Tank on Enterprise AI.

VentureBeat’s mission is to be a digital public place for technical decision-makers to learn about transformative technology and conduct transactions. Our site provides essential information on data technologies and strategies to guide you in managing your organizations. We invite you to become a member of our community, to access: