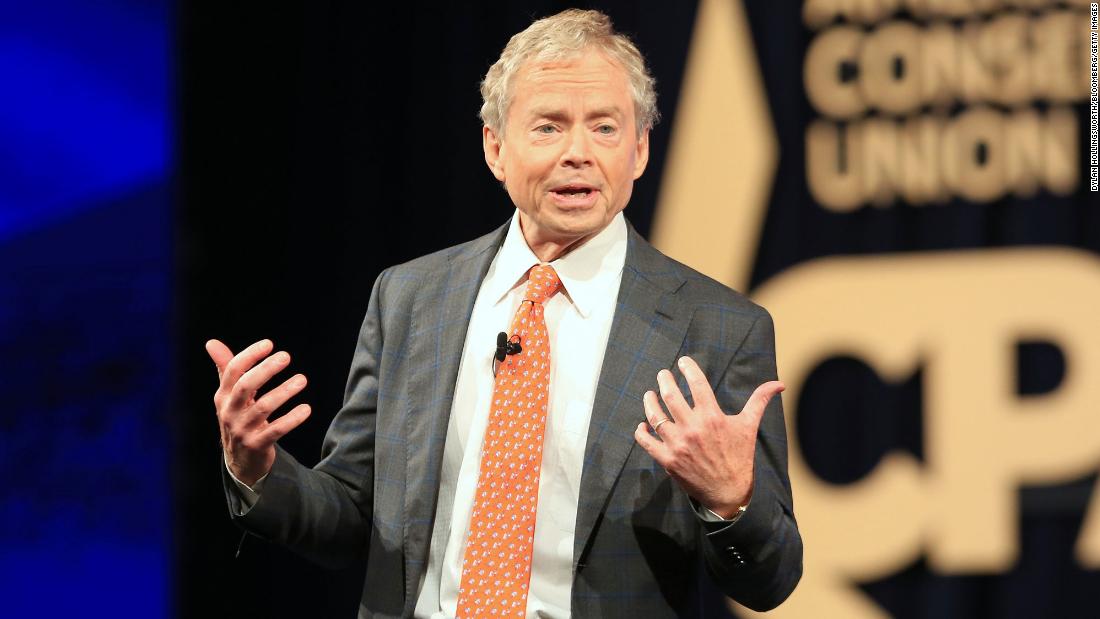 While DFPS does not comment on whether Huffines’ comments are the reason for the Texas Youth Connection website being turned off and the â€œGender Identity and Sexual Orientationâ€ section removed, an email exchange between DFPS employees reveals a concern about Huffines’ comments on the site and discussions regarding the revision or removal of the site.

At CNN’s request, DFPS spokesperson Patrick Crimmins issued a statement saying, â€œThe site was taken down several weeks ago for a content review, which is still ongoing.

In an email, DFPS media specialist Marissa Gonzales told Crimmins: “It’s starting to explode on Twitter. It refers to a section of the Texas Youth Connection website titled ‘Gender Identity and Sexual Orientation.’ . “

Crimmins responded by adding Darrell Azar, DFPS Director of Web and Creative Services to the email, saying, â€œDarrell – please note that we may need to remove this page or revise the content in some way. another …… who manages for CPS, or how does content approval work? What is our specific role? “

In his response, Azar said: â€œBy policy, the program owns the content and decides what resources it offers to young people.

Azar also confirmed that they had “LGBTQ related content for as long as I can remember. However, the current content is only a few years old.”

The next day, Azar sent an email stating that the website “has been temporarily deactivated for a full review of its content. This is done to ensure that its information, resources and references are up to date.”

Huffines said in a statement to CNN on Wednesday: “We are not surprised that state employees loyal to Greg Abbott had to scramble after calling their actions evil. I promised Texans that I would get rid of this. website and I kept it promise. “

The DFPS “provides exploitative content that sexualizes children,” Huffines said in a longer statement shared on his social networks. He also called on Abbott to fire the department head.

“Any adult who pushes the perverse LGBTQ agenda on our children will be quickly removed from all positions in government agencies in Texas,” added Huffines, a former state senator.

CNN has reached out to Abbott for comment. His office did not immediately respond to CNN’s request.