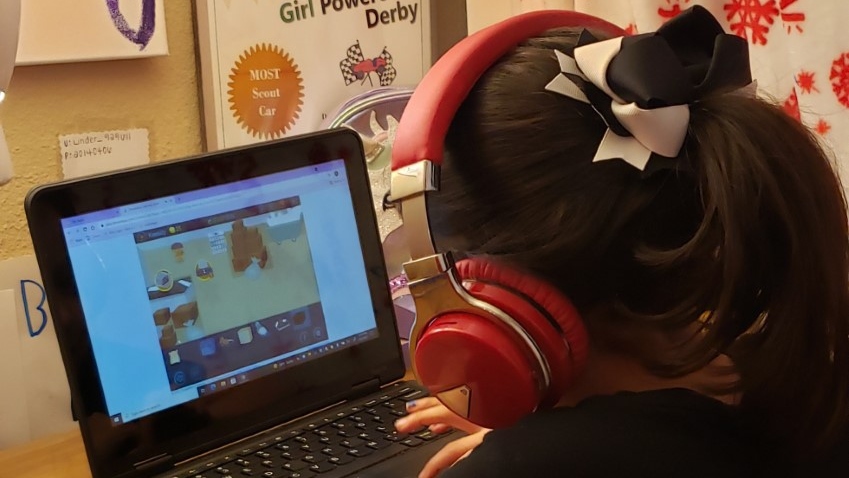 “This will allow electric utilities to lease excess fiber capacity to [internet service providers] provide broadband service to unserved and underserved areas of the state,” PUC’s David Smeltzer explained to commissioners during a meeting Thursday.

The “middle mile” here is the physical infrastructure needed for homes to connect to the internet, tapping into the extra fiber capacity that is already in place.

“Broadband is an essential tool for education, telemedicine, business, and more. That’s why the State of Texas has prioritized closing the digital divide and ensuring internet access. throughout the Lone Star State,” Gov. Greg Abbott said in a statement this week.

“Passing the first mile rule in the middle is an incredible achievement for Texas, and it will bolster our efforts to expand broadband access to underserved communities across the state,” Abbott continued.

The new rule is part of House Bill 3853, passed in the 87th regular legislative session last year after the pandemic exposed connectivity issues that have been building up for years.

The state also created a Broadband Development Office, but the PUC was needed to regulate the role of electric utilities in the new rule.

“The reason the commission needs to be most acutely involved is that we need to make sure electricity consumers are kept harmless, cost-wise,” Smeltzer said.

Electric utilities cannot pass on mid-mile broadband service costs to their subscribers, nor can utilities provide Internet service directly to end customers on a retail basis.

Smeltzer added that several utilities have already prepared for the new rule.

“We are aware that some public services were eagerly awaiting this rule. Some of them already kind of have contracts lined up where they’re looking to shake things up,” he said on Thursday.

The state’s Broadband Development Office is set to release a comprehensive plan in June this year that “will recognize barriers to broadband use, among other challenges.”