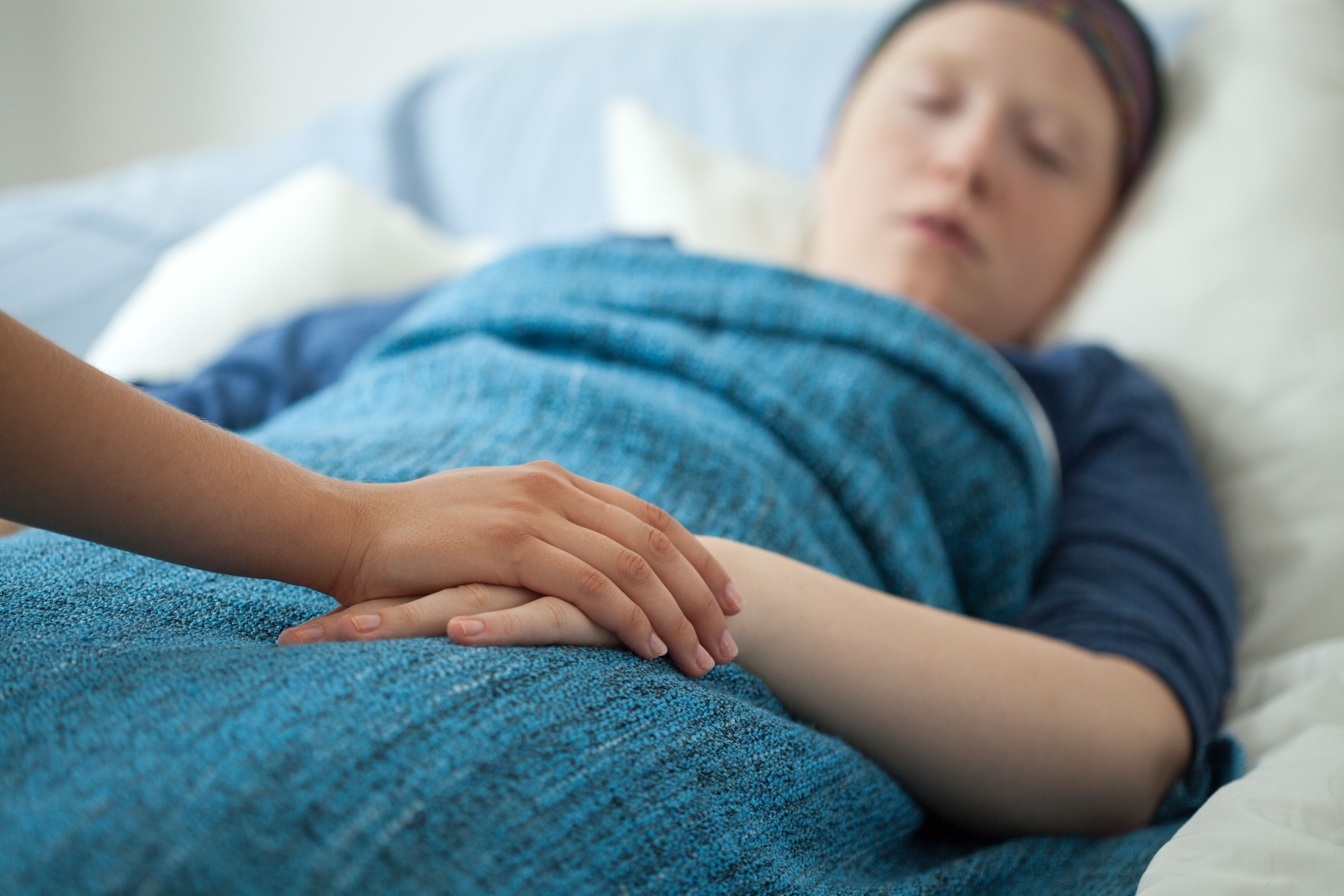 A recent study assessed the relationships between sleep disturbances and executive functioning, internal emotional distress, and school and sleep-related worries in adolescents.

A study published in Clinical child psychology and psychiatry found that sleep disturbance was related to functional ability and psychiatric symptoms. The findings could have clinical implications in the treatment of both.

Data for this study was collected from 4 schools of different socio-economic levels in a city and its surroundings in the northern part of Sweden. The data was collected during the 2018-2019 school year. Participants completed an online survey to which they received an access code. The survey was carried out during school hours with the help of a teacher and a research assistant if necessary.

A total of 618 participants were included in the study, with 23% of respondents declaring that they had sleep disorders. Most of the participants were women, born in Sweden and both parents or guardians working.

Physical activity, peer relationships, and family relationships also had significant differences between the bad and good sleep groups, but had less difference across symptom domains.

The 23 items with the largest regression coefficients regardless of domain had a majority (74%) coming from the fatigue scale (17 items), with the interference of pain (3 items), anxiety (2 items) and anger (1 item) making the other 6 items. Regression coefficients ranged from 0.58 to 0.82 and effect sizes ranged from 0.48 to 0.91. For the 23 items with the smallest regression coefficient, most items (39%) were from the physical activity scale (9 items), with peer relations (5 items), anxiety ( 4 items), pain interference (3 items), and family relationships (2 items) making up the other 14 items.

There were some limitations to this study. Causality could not be assessed due to the cross-sectional and observational nature of the study. Respondents were not geographically stratified and did not completely match the Swedish pediatric patient population, making the generalizability of the results questionable. The authors noted the possibility of a Type I error, which would increase the risk of false positive results.

The researchers concluded that the study “confirms the observation that sleep disturbances are associated with higher levels of fatigue, depression, anxiety, anger, and pain interference, as well as physical activity and weaker peer and family relationships in adolescents”.