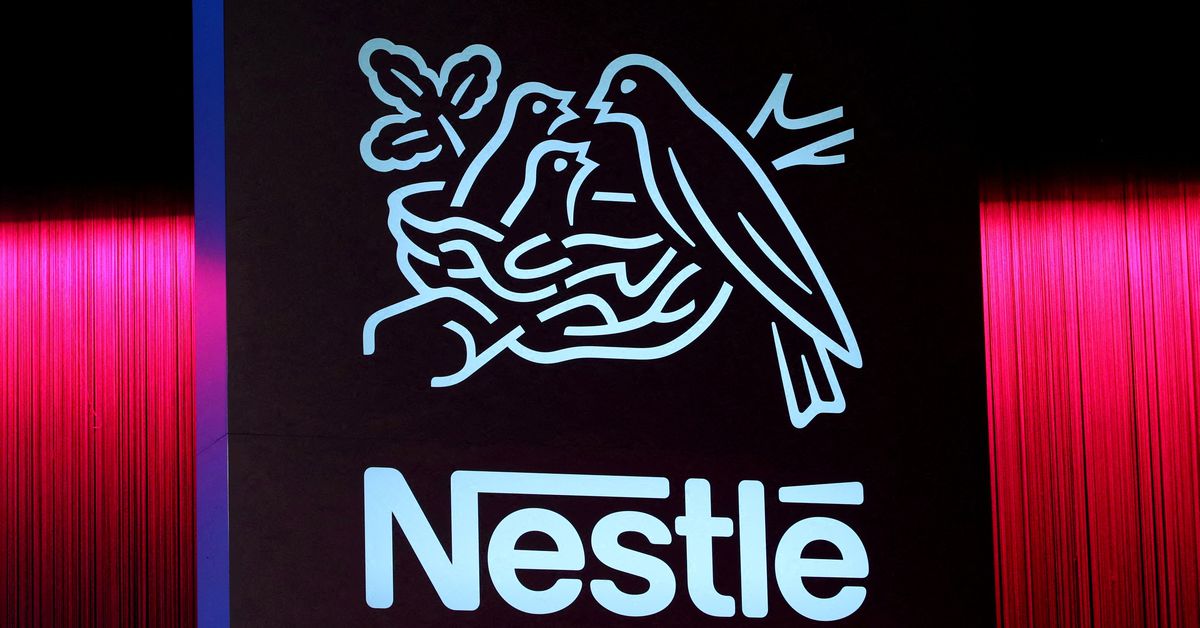 NEW YORK/LONDON, April 14 (Reuters) – Oreo maker Mondelez (MDLZ.O), Nestle (NESN.S) and PepsiCo (PEP.O) are being pushed back by workers in Ukraine and Eastern Europe. ‘Is angered by the companies’ decision to keep some operations in Russia, according to internal company communications reviewed by Reuters and interviews with six workers.

Emerging employee activism adds to Ukraine’s repeated calls for Western companies to go beyond current sanctions and cut all business ties with Russia, with the mayor of Kviv calling such payments to Moscow “money bloody”. Read more

To be sure, the employees speaking out, even quitting in some cases, over the companies’ response to the Russian invasion are mostly based in Ukraine, Poland or Eastern Europe and represent only a small fraction of the hundreds thousands of workers employed by food manufacturers. .

An internal memo seen by Reuters shows Nestlé has seen an unknown number of Ukrainian employees resign and others bullied on social media for staying at a company doing business with Russia.

Around 130 Mondelez employees in the Baltic region encompassing Lithuania, Latvia and Estonia petitioned CEO Dirk Van de Put in March to cease all activity in Russia, a previously unreported action.

A Ukrainian Mondelez employee interviewed by Reuters said he was shocked and dismayed that their company was still promoting “The Batman” Oreo cookies in Russia and offering chances to win up to 500,000 rubles ($6,000 ) on a Oreo website.

The website showed movie tickets and awarded hats no later than Wednesday to winners whose phone numbers begin with the Russian country code.

another website promote Milka chocolates offered Russian residents up to 20% cashback on purchases and prizes in a promotion that began March 15, three weeks after Russia invaded Ukraine.

The film “The Batman” was pulled from release in Russia a week before its theatrical release.

Mondelez did not respond directly to questions about “The Batman” Oreos or Milka promotions, but said there was no on-air advertising in Russia. The company announced that it will suspend ad spending on March 9.

Consumer goods companies including Unilever (ULVR.L) and P&G (PG.N) said they are continuing to operate in Russia because some of their items are basic necessities, such as diapers or milk , which Russians need on a daily basis. They also support humanitarian efforts in Ukraine.

Nestle, PepsiCo and Mondelez, three of the world’s largest packaged food makers by market capitalization, did not disclose which brands are still sold in Russia, or what they consider essential.

The Mondelez petition said workers “strongly oppose” the company’s decision to stay in Russia, according to screenshots from an internal social media post shared with Reuters by an employee. The employee declined to be named because he was not authorized to speak to the media.

“Every Russian ruble paid into the state budget in the form of taxes and salaries (helps the) aggressor to supply his army and kill even more Ukrainians, among whom there are children, women, elderly,” the employee petition reads, according to the screenshots.

Russia calls its actions in Ukraine a “special operation” which it says is not designed to occupy territory and denies targeting civilians.

Mondelez European President Vinzenz Gruber responded to the post saying that “our culture (at Mondelez) includes everyone who shares our values ​​and calls for peace,” according to the screenshot.

“We support our colleagues and not the decisions of their governments/countries,” Gruber wrote.

“We appreciate our employees speaking out and sharing their voices on this heartbreaking and senseless war,” the Chicago-based Mondelez said in a statement. “We’ve heard a range of different voices from colleagues around the world, and our leaders are actively engaging with their teams as we manage day-to-day operations.”

In addition to the 19 posts to internal company forums, one employee from PepsiCo, two from Mondelez and three from Nestle separately told Reuters they wanted to see their employers take a tougher stance against Russia.

“Our grandparents told us terrible stories” about Russian actions in Poland during World War II, said Patrycja Stas, 40, a manager at Pepsi in Warsaw. “I see the same thing happening in Ukraine, and it’s extremely depressing.”

Stas told Reuters she was quitting her job for reasons unrelated to the war, but said Pepsi’s ongoing activities in Russia showed her she had made the right decision.

Although Pepsi has suspended sales of sodas in Russia, it continues to sell what it calls “everyday essentials”, including snacks and dairy products. Pepsi declined to comment.

The company, which had more than 3,100 employees in Ukraine, uses its headquarters in Poland to provide shelter for those leaving Ukraine.

Nestlé had around 5,800 employees in Ukraine at the start of the war, but a significant number have now left the country, a Nestlé spokesman said.

Sofia Vashchenko, a manager who worked for nearly eight years in web content at Nestlé in Lviv, Ukraine, before resigning this month, said in a LinkedIn post that her team of around 20 people was ” mentally broken” after listening to a Europe-wide webcast where Nestlé’s Settembri said the company would continue to support colleagues in Russia in response to a question about the company’s operations there.

“People who are in the middle of a war with the Russian military don’t want to hear that,” she said in an interview last week.

Nestlé initially only halted its advertising and capital investments in Russia, drawing ire from its own employees and Ukrainian officials for selling KitKat bars in Moscow.

Later that month, Nestlé announced that it was stopping sales of a wide range of its brands in Russia, including KitKat and Nesquik chocolate bars. Read more

Nestlé still sells essentials, such as baby food, in Russia, but said it donates profits to charity. The three employees interviewed by Reuters want greater transparency on what the company considers essential.

“We have been focused on the safety and security of our Ukrainian colleagues and have done everything we can to support them and their families,” a Nestlé spokesperson said, adding that he had given the people payday advances, one-time payments to support moves. and offer people jobs at other Nestlé operating companies.

In response to a question about reports of Ukrainian employees refusing to speak with Russian colleagues, Nestlé told Reuters that it “immediately arranged to have all activities serving Nestlé Russia handled directly from Russia”, a decision that separated the employees from those in Ukraine. .

“Of course, I don’t want to work with people in Russia. We don’t know who agrees with the war,” Mariana, a Nestlé employee in Lviv, said on Tuesday. She asked that her last name not be used as she is not authorized to speak to the media.

“In (my team) we have stopped working with Russia and we never want to work with them again.”