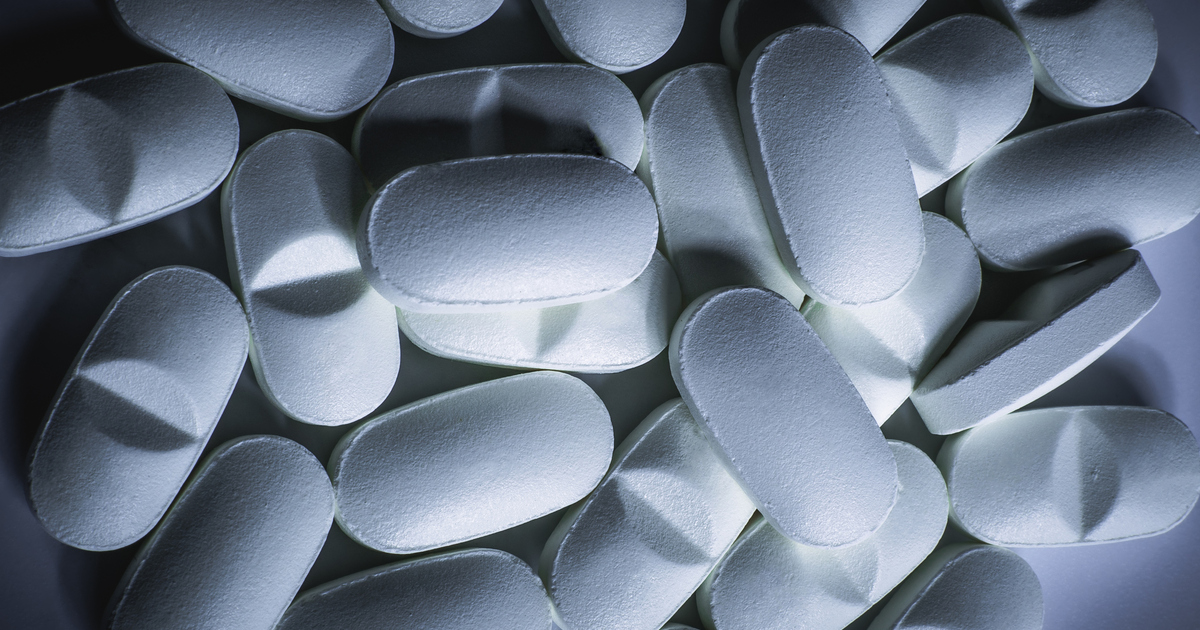 In two reports, a Tasmanian coroner said prescribers should be registered to monitor prescriptions in real time and check authorities.

Coroner’s reports into the deaths of two women in Tasmania have highlighted the importance of a prescription monitoring system.


Both women were prescribed opioids before their deaths in 2018. While coroner Olivia McTaggart said the exact cause of death could not be determined in each case, mixed drug toxicity was cited as likely.


Ms. McTaggart also found that the prescribing authority was not current with the state’s Pharmacy Services Branch (PSB) in both cases and says overwork could have been a factor.


“Unfortunately, coroners often encounter cases where physicians routinely prescribe Schedule 8 substances without current PSB authorization to do so, presumably due to workload issues or insufficient attention to expiration. authorization,” the report said.


Ms McTaggart said all prescribers of Schedule 8 substances “should ensure that they are in possession of current PSB authorities for their patients”.


She also wrote that prescribers should register with the state’s real-time prescription monitoring service, known in Tasmania as the Drugs and Poisons Information System Online Remote Access (DORA).


Ms McTaggart urged doctors to “have a working knowledge of its use and access it when needed to improve safe prescribing practices”.


The DORA system is not mandatory for GPs in Tasmania and is due to be phased out this year as part of the national plan to install real-time prescription monitoring systems that can be used in different jurisdictions.


RACGP Tasmania chairman Dr Tim Jackson agrees on the importance of having an authority system, while describing the current one as “a little clunky”.


“It helps remind the patient more than anything that the medications they are taking have the potential for harm and addiction and should be taken seriously,” Dr. Jackson said. newsGP.


‘[It also] helps the GP to manage the use of these medicines in these particular people.


He says he finds DORA particularly useful when evaluating prescriptions for any new patients or when he suspects someone is shopping with a doctor.


Dr. Jackson also agrees that overwork is a risk.


‘[Requiring] competent authorities for opioids and dangerous drugs is a good system…and it helps us educate patients. That’s what I would probably call good bureaucracy,” he said.


“But there’s a lot of other paperwork we have to do which really isn’t a great use of our time and it’s very frustrating.


“Ultimately, we try to put our patients first with their clinical needs.


“Then we do all our paperwork when the patients aren’t with us – it’s usually after hours or on weekends, lunchtime. The more it can be streamlined, the better it really is.


An addiction medicine specialist consulted by the coroner said adequate support needs to be in place for the system to have the most impact.


“For this regulatory monitoring to be the most effective [there] must be clinical support for clinicians, such as networks for ongoing prescriber support and engagement, readily available advice and review as well,” they said.


The national real-time prescription tracking system has been planned for several years, with its initial launch date being significantly delayed.


Its implementation was first recommended in Australia in 1980 by the Royal Commission Inquiry into Drugs.


Most states now have systems in place where prescription information can be shared on a national data exchange. The new ACT system came online this monthwhile the new TasScript system for Tasmania is expected to go live later this year.


Pressure for prescription monitoring has grown in recent years as the number of deaths involving prescription drugs has increased.


Opioids are the drug most commonly implicated in drug-induced deaths, according to the Australian Institute of Health and Welfare (AIHW). Types of drugs such as heroin, opiate painkillers including codeine and oxycodone, and synthetic opioid prescriptions such as tramadol and fentanyl were found in 1,129 such deaths in 2019, reports the report.


This figure represented just over 60% of the total 1,874 drug deaths that year.

newsGP weekly poll
Do you plan to make any changes to your clinical practice in the next year?