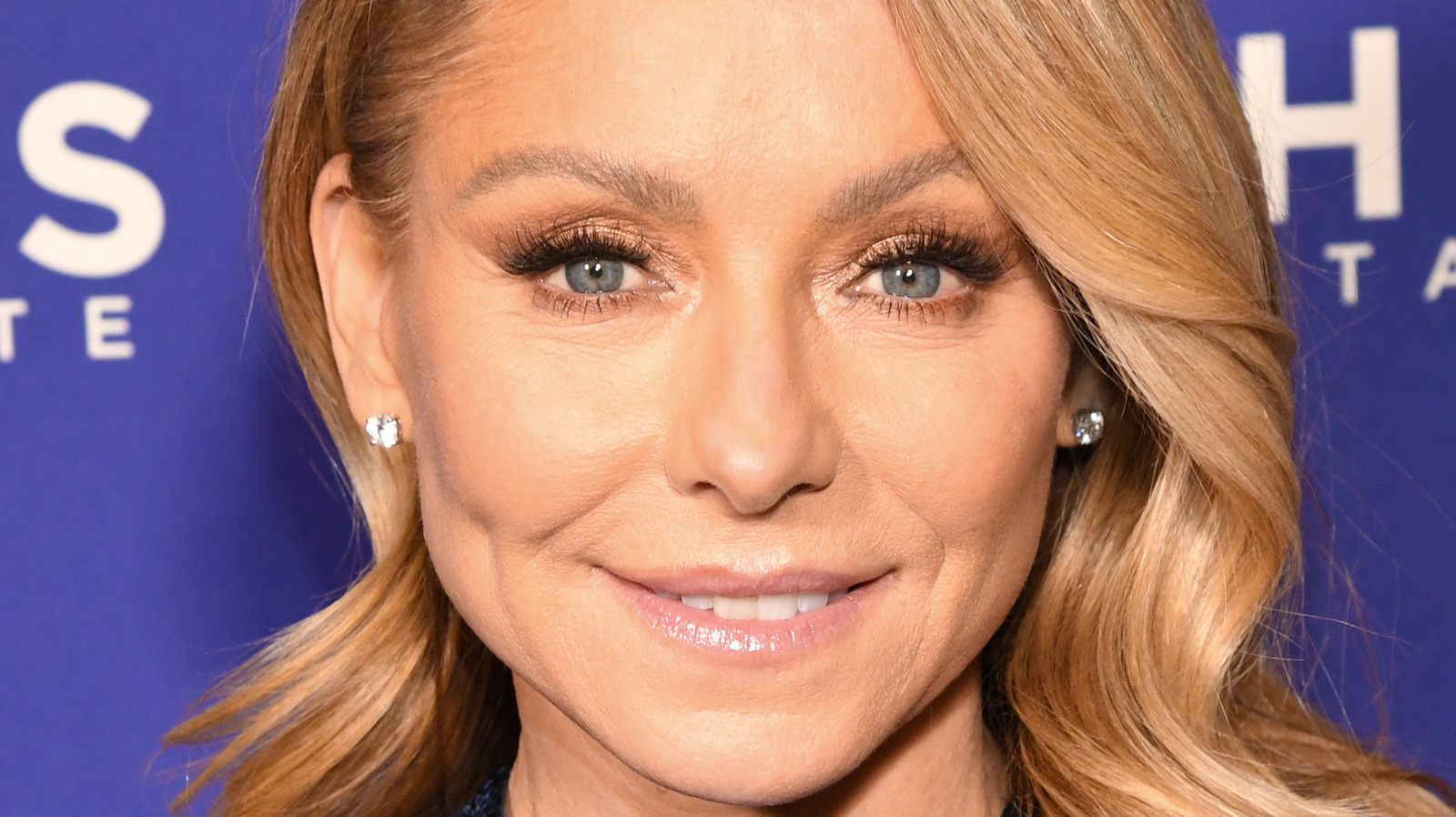 On Thursday’s episode of “Live with Kelly and Ryan,” Kelly Ripa noticed her face looked a little greasy. As her co-host Ryan Seacrest announced the celebrity guest list for the show, Ripa took matters into her own hands, using blotting paper to wipe excess oil from her face in front of thousands of viewers. “I notice on the feed here that my face looks really shiny so I thought I’d just shine. Too much face oil,” Ripa said on air, according to People. “There’s a bit of grease on it,” Seacrest replied upon seeing his oil blotting paper, which showed several spots on Ripa’s face. “Do you think?” Ripa replied “That’s disgusting. Hello!”

In the past, Ripa has been incredibly open about her on-screen appearance, often applauding fans for criticizing her gray hair and makeup application. After the episode aired, fans once again took to social media to criticize and praise the morning show host for wiping off her facial oil on live TV. “That’s a lot of oil”, a user tweeted. Another user again brought up her makeup application. “Making up like a pound before appearing on TV. …no wonder,” another user tweeted. Other social media users were more complimentary of the host for being open enough to erase her face in front of viewers. “Kelly Ripa is simply the best,” said Twitter says the user.