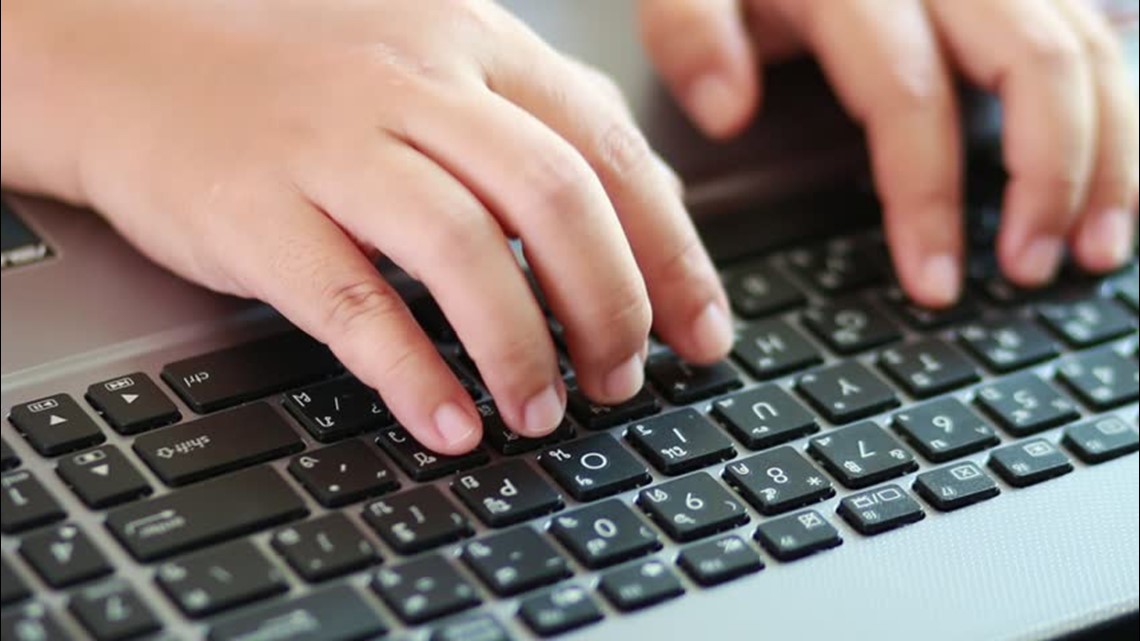 Students and others are calling for the unblocking of websites offering LGBTQ-related resources.

HOUSTON, Texas – The Montrose Center is an iconic LGBTQ institution in Houston.

“We provide many needed services to the community,” said spokesperson Austin Ruiz.

He never expected to be caught up in a Katy ISD controversy.

“When we first found out that our website, the Montrose Center website, was blocked, we were really puzzled,” Ruiz said. “Because we are a social service organization. “

The Montrose Center website and a number of other LGBTQ-related sites are currently inaccessible to students using the district’s internet.

“Discrimination and censorship are not our heritage,” Seven Lakes High School student Cameron Samuels said at Monday night’s board meeting.

Over a thousand people have also signed an online petition demanding, among other things, changes to Katy ISD’s internet filters.

They are particularly concerned about websites like The Trevor Project which offer suicide prevention and other resources for LGBTQ youth.

“I have no idea why we are stuck.” @MontroseCenterThe website is one of many LGBTQ-related sites blocked by Katy ISD. BUT the district tells me that these sites are now under review after calls for internet filter changes. Learn more about the controversy: @KHOU at 6:00 # khou11 pic.twitter.com/d9nBrsV56N

“When a student is on the verge of suicide, having access to resources and a lifeline like the Trevor Project is a matter of life and death,” Samuels said.

Katy ISD said that content made available to students during the teaching day is filtered by a third-party school platform that ensures compliance with the Children’s Internet Protection Act.

Hyperlinks in websites, such as chat rooms, can cause problems.

The district technology department is currently reviewing a number of sites, including the Montrose Center.

“I think it’s a good thing the district is looking at the websites,” Ruiz said. “I mean, there is always the possibility of making exceptions.”

Here is the district’s full statement regarding this controversy:

The district provides a variety of communications and technology resources that are consistent with its educational goals and comply with the Children’s Internet Protection Act (CIPA). As there are billions of websites hosted on the World Wide Web, the content made available to students during the teaching day is reviewed and filtered by a third-party school platform that ensures CIPA compliance. The filtering process takes into account all material that can be found on a website, including hyperlinks to external content such as email, discussion forums and other forms of direct electronic communication – spaces that are often occupied. by minors and adults, and not recommended by CIPA. Responsible use of the District guidelines for student technology can be found here.