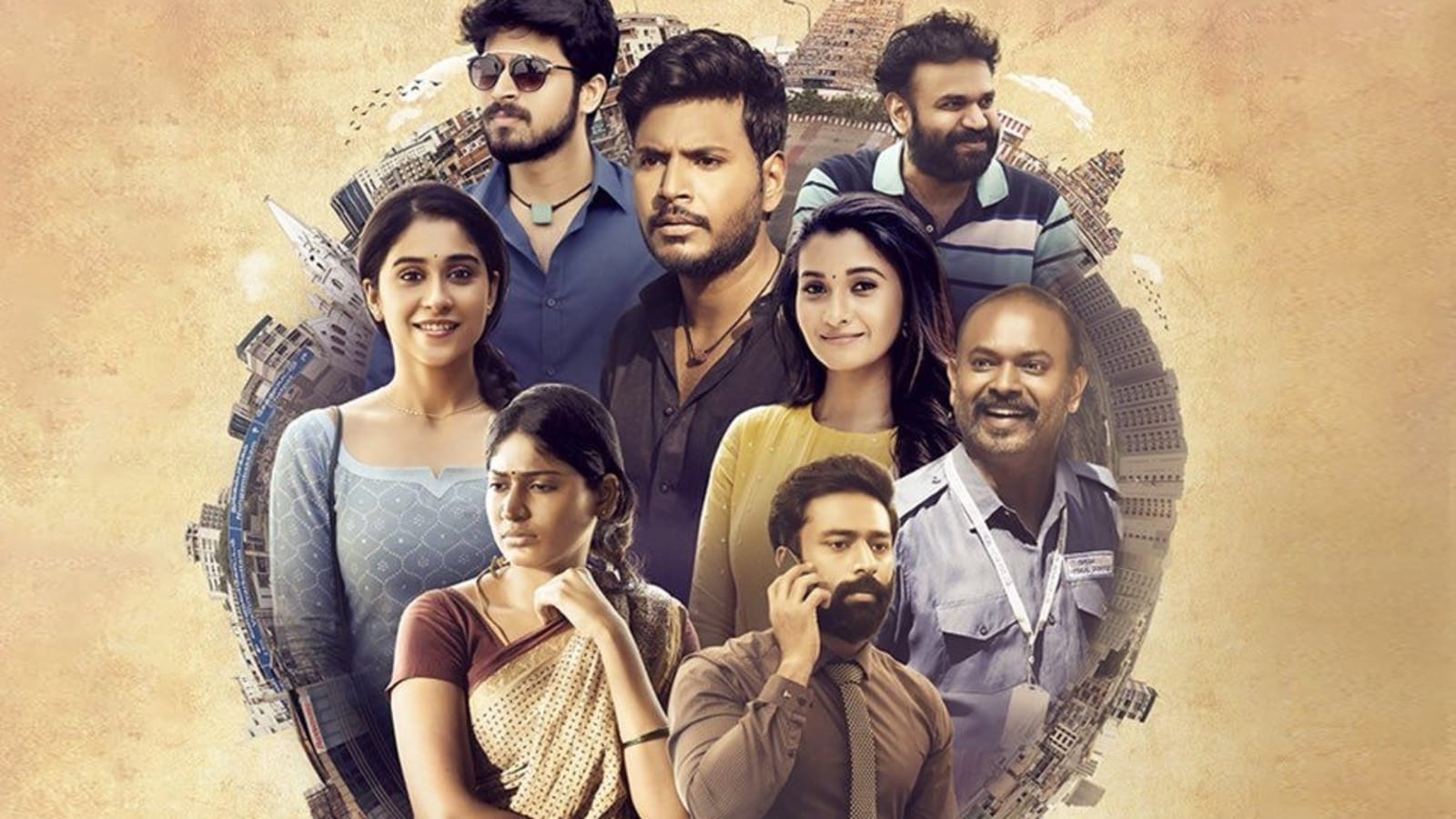 Chimbu Deven is one of those rare mainstream directors who dares to make films based on unique story ideas. With five films in his filmography to date, he’s established himself as someone who likes to go against the grain, and he’s done it again with his latest release, Kasada Tabara, a largely impressive hyperlinked thriller that connects six stories using the theory and butterfly point of view. Despite some rough edges, like the TV series style storytelling, the result is commendable and will remain one of Chimbu Deven’s best works. He made a comeback after six years.

Kasada Tabara opens with an animated short and explains that the stories – each touching a different genre – are inspired by point of view theory and the butterfly effect. He then tells six stories that are each related and in which the characters are responsible for what happens to each other. All of the stories have crime as a common thread, and they also explore other themes like compassion, greed, and loyalty, among others.

Even though it’s billed as an anthology, Kasada Tabara effectively functions as a hyperlink film with clever writing. Stories connect on a personal level because they are about ordinary people. Some segments needed to be cropped, especially the final story starring Venkat Prabhu who is charged with a crime he never committed. The narrative becomes unnecessarily emotional, making it seem like an intentional attempt to leave tears in my eyes. Nonetheless, Kasada Tabara is an attempt that you really want to enjoy.

The film is helped by good performances from the ensemble cast. Sundeep Kishan, a cop forced to make bad choices, and Venkat Prabhu, who works at a pharmaceutical company, have meaty roles and both shine. It’s Vijayalakshmi as a single mom that delivers the most impressive performance, and she gets a terrific action streak in which she did a fabulous job. Everything in the movie seems to have been made on a shoestring budget, but it’s still a much better movie than the more recent Tamil versions.

Thank you for subscribing to our Daily News Capsule newsletter.

Why Does It Mean to Seek Health Information Online?