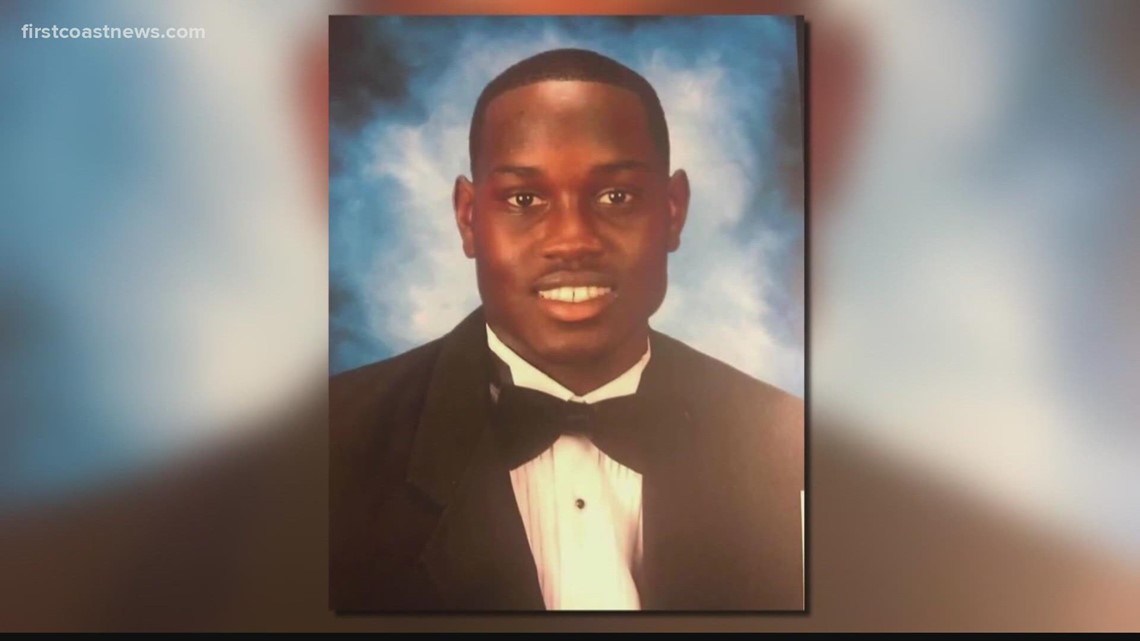 Glynn County officials have removed hyperlinks from their juror information webpage that connected to information about the case that was rejected as evidence.

The County Superior Court website for months has featured a navigation sidebar with links to court records of Greg McMichael, Travis McMichael and Roddie Bryan – three white men charged with the murder of Arbery in February 2020. As on many websites, the sidebar repeats on multiple pages. , including the newly created juror information page.

This presented an irresistible opportunity for curious potential jurors, some of whom admitted to having “reviewed the documents online”. A potential juror said on Thursday he had actively researched the case using the publicly available file. This likely exposed him to information he will not be allowed to consider if selected to serve, including the levels of THC in Arbery’s blood at his death and his mental health history.

â€œI read a lot about it,â€ potential juror # 235 said. â€œI read because I was trying to learn a little more for it and didn’t realize I was reading anything which I probably shouldn’t read. “

He said he believed all three defendants were guilty, and said that the fact that he obtained his information from the court files reinforced his views as it was official documents.

The hyperlink issue was first reported by Vice, who quoted Glynn County Superior Court Clerk Ronald Adams as saying Tuesday morning: â€œWe are aware of this issue, and the ruling at this subject will be taken by the judge. The links were then removed. .

Concerns about exactly what jurors are exposed to have also surfaced in discussions over the signs posted outside and buttons worn inside the courtroom by those supporting Ahmaud Arbery’s family.

William Roddie Bryan’s attorney, Kevin Gough, told Superior Court Judge Timothy Walmsley he was concerned about a large banner displayed by the Transformative Justice Coalition on the courthouse lawn. He also objected to a button from the same group worn by Arbery’s father, Marcus Sr., in court. It bears the likeness of the late Representative John Lewis with one of his signature phrases, “Make Good Trouble”.

Gough also complained about a child riding a toy motorbike outside the courthouse carrying a “Justice for Ahmaud” sign.

Judge Walmsley said he was not inclined to limit the speech of protesters outside, but said wearing logos or statements in court would not be allowed.

Glynn County Sheriff Neal Jump said from his perspective the protesters were orderly and cooperative.

â€œThe bands that have come here this week have been great,â€ he told First Coast News. “And what you see if you are a visitor to Glynn County is that we are a good community and we have to go through this process and we have to be fair, unite and come together, pray and communicate. positively. goes a long way.