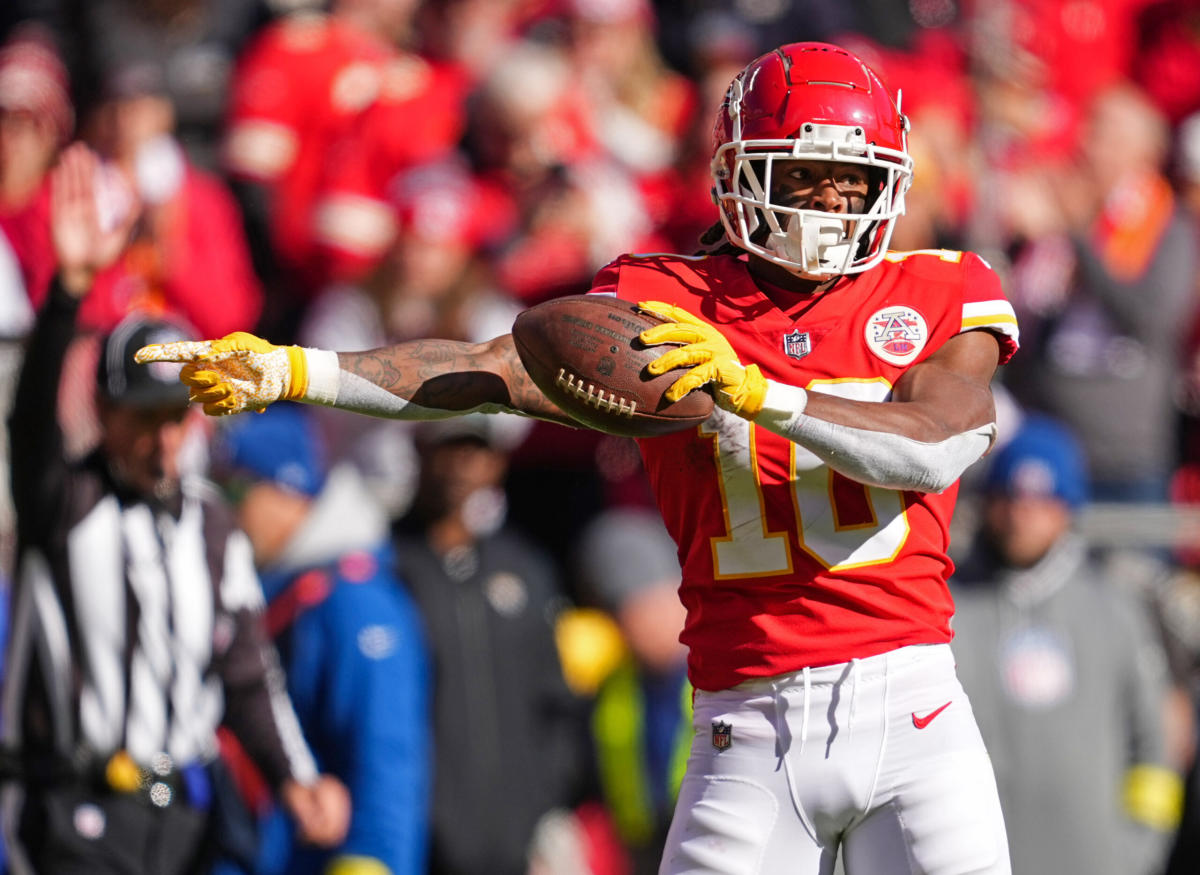 The Kansas City Chiefs beat the Jacksonville Jaguars 27-17 in Week 10, despite failing to keep possession of the ball.

This week saw nearly an equal portion of offensive (63) and defensive (64) snaps, which meant a much less taxing game for the team. A week ago, they played 100 total offensive snaps in the overtime win over the Tennessee Titans.

What else can we learn from the weekly snapshot numbers? Here’s a look at how snaps fell in week 10:

Where the Chiefs are in the AFC West after Week 10