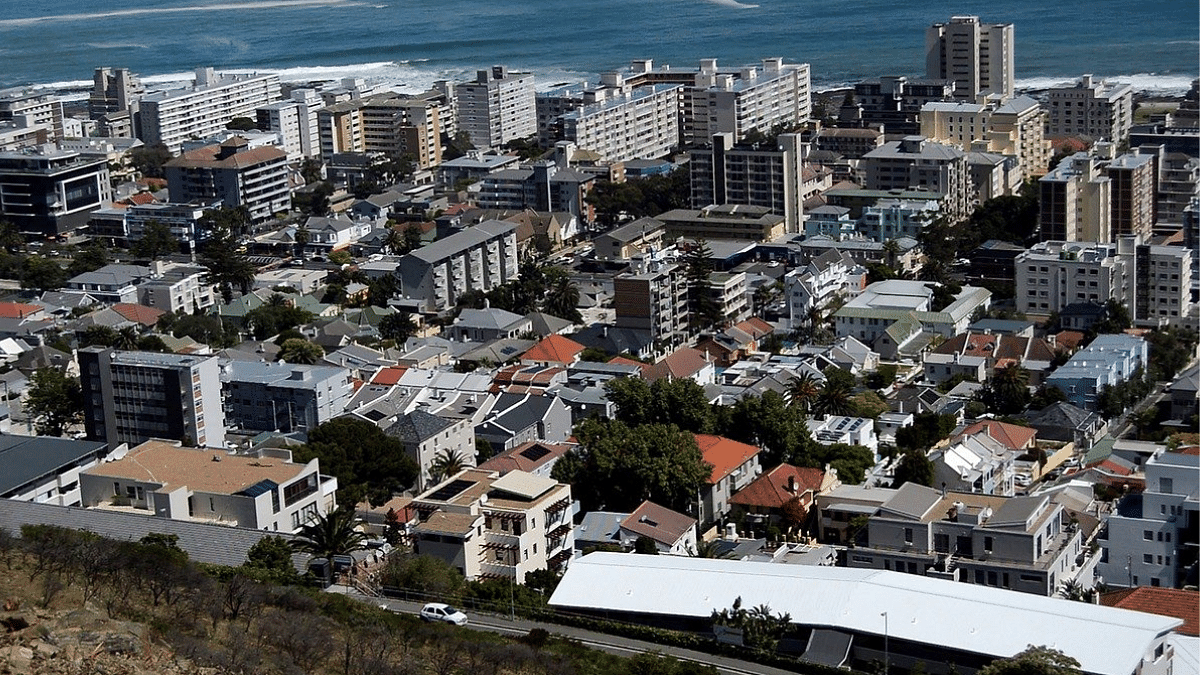 South Africa ranks 46th globally, and in Africa it is followed by Togo, Mauritius, Morocco and Botswana in download speeds.

Internet speed in Africa and 5G

Ookla also compared the performance of mobile Internet in the second quarter of
2022 on modern chipsets from 21 mobile network operators, with results showing median download speeds were as low as 2.89 Mbps in Guinea and as high as 65.95 Mbps in South Africa.

“We can clearly see the impact of 5G on overall performance as South African operators have come out on top with the roll out of 5G networks. MTN South Africa was well ahead of the rest of the operators, despite offload challenges, with a median download speed of 65.95 Mbps, followed by Vodacom South Africa with a median download speed of 48.70 Mbps . If we take 5G out of the equation, Safaricom Kenya was the fastest carrier among the carriers analyzed,” Sylwia Kechiche, Senior Industry Analyst, Enterprise at Ookla, said in the report.

While more than 13 countries are testing 5G networks, more than 40 countries have yet to lay the groundwork for creating 5G spectra. This could keep them out of the emerging global digital economy, which demands reliable and fast internet.

Airtel Uganda has Africa’s highest median mobile download speed at 14.84 Mbps while MTN Guinea in Guinea has the lowest – 1.55 Mbps, meaning the continent is lagging behind in the video revolution social media.

Internet outages are contributing to Africa’s low bandwidth, with the survey revealing that in the second quarter of 2022 users reported 46,810 incidents for Vodacom and 34,882 for MTN which has a presence in 17 African countries.

Nearly half of Africa’s countries are notorious for internet censorship, with blackouts, total shutdowns, social media restrictions and throttling costing the continent billions of dollars over the past of the last four years.

The survey further notes that mobile internet performance depends on the reliability of the underlying infrastructure “such as access to fiber optics and reliable power supply, spectrum availability as well as devices end users”.

This article originally appeared in the World Economic Forum.