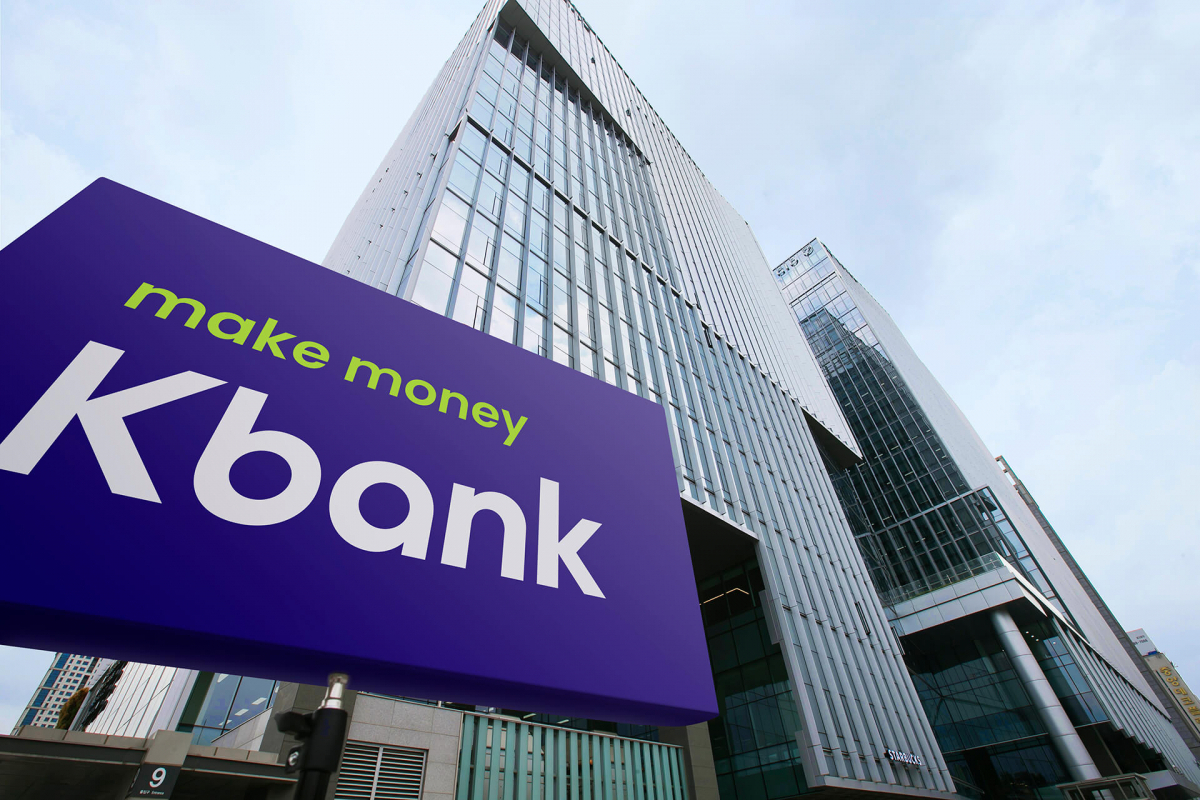 By Amelia J. Gates On Feb 3, 2022
Share
K-Bank, a South Korean internet-only bank, reported its first profit since its launch in 2017 on Thursday on a surge in customer base and interest income.

It is the first annual net profit recorded by the internet-only bank since its launch in 2017. K-Bank is controlled by a consortium made up of telecommunications giant KT Corp., Woori Bank and other companies.

K-Bank said the number of its customers stood at 7.17 million at the end of December, up about 5 million from a year earlier.

Its non-interest income totaled 19.6 billion won last year, a reversal from a loss of 10.2 billion won the year before.

K-Bank is now preparing to go public as part of efforts to raise funds to strengthen its presence as a major financial platform. The bank aims to complete its IPO by the end of this year.

Internet-only banks have seen marked growth recently as customers tend to prefer banking via mobile phones rather than visiting offline branches, a trend more entrenched during the pandemic.

Overcoming Your Fear of the Dentist > TRICARE Newsroom > Local News