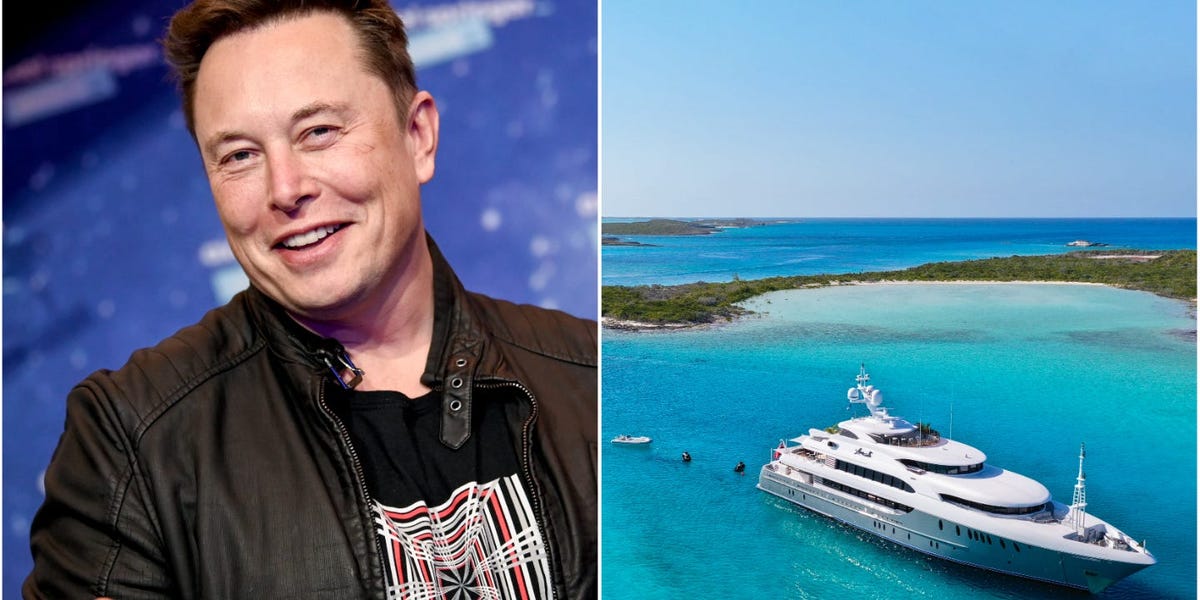 Starlink, SpaceX’s satellite internet, is now up and running on an Instagram-famous $30 million superyacht based in the Bahamas and the Caribbean.

Teslarati reported the news for the first time. A spokesperson for the yacht confirmed the news to Insider.

Motor yacht Loon, billed as the world’s most Instagrammed superyacht with “seven-star” service, switched to Starlink when the maritime version of the service was released in early July, Captain Paul Clarke told Teslarati.

Musk replied to Teslarati’s Twitter post, saying “cool”. The billionaire is the founder of SpaceX, owner of Starlink. The company has more than 2,900 satellites currently in orbit, launched by SpaceX’s Falcon 9 rockets.

Clarke told Teslarati that Starlink was a “total game changer” as every TV on the 180ft yacht is now capable of streaming in high definition.

When Loon crossed the Atlantic Ocean, Starlink didn’t work, Clarke told Teslarati. He contacted Starlink’s support team, who told him the service should work on this by the end of the year, Clarke said in the interview.

Clarke plans to test Starlink when Loon crosses the Atlantic again in May next year, he told Teslarati.

A spokesperson for Loon told Insider that the crew aboard the yacht enjoyed good internet connection thanks to Starlink, saying their experience was “really positive”.

The spokesperson added that Starlink has enabled the videographer on board the yacht to share content “much more efficiently”.

Loon has over 62,000 followers on Instagram, where he posts panoramic photos of the yacht, crew, food on board and activities available during a charter. Clarke told Teslarati the yacht was worth $30 million. Loon can accommodate 12 people and 14 crew and has an infinity pool, hot tub and outdoor bar, according to its website.

As Starlink expands its network, users around the world are reporting the different ways they are deploying Starlink. One user told Insider last week that he took Starlink on a week-long sailing vacation in Greece and said the service was “surprisingly good.”