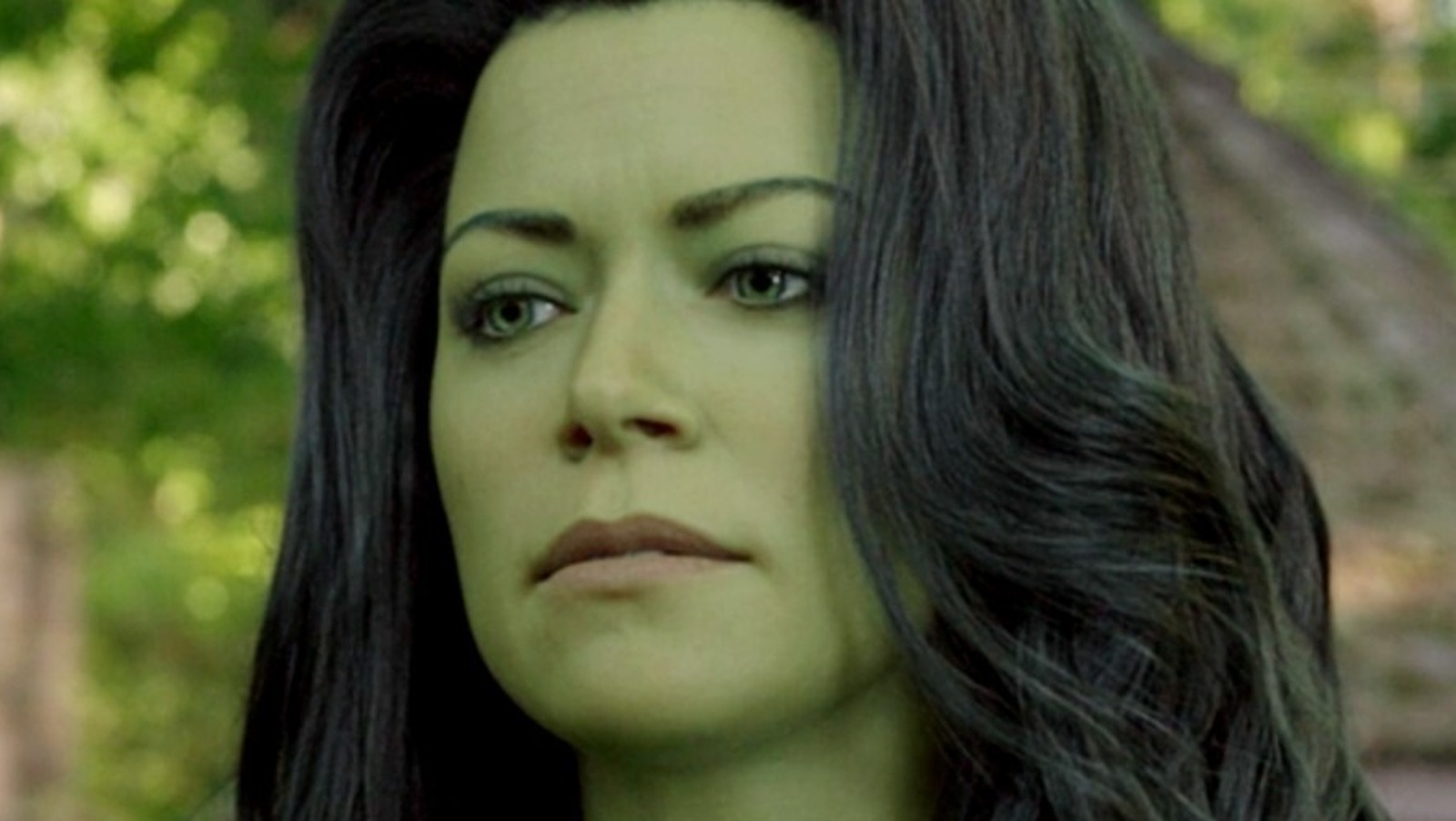 One of the best parts of the meta-humor in “She-Hulk: Attorney at Law” was how the universe’s internet trolls reacted to Jennifer Walters becoming a public figure as She-Hulk, who closely resembled real-life trolls. reactions. Editor Jessica Gao sat down with ScreenRant to discuss the show’s decision to combat internet trolls by making them the main antagonists. Asked about the toxic fandoms, Gao revealed that the team predicted their reactions when writing “She-Hulk” three years ago.

“We started writing the series three years ago, how long ago was that,” Gao said. “The fact that we were able to predict very accurately, every time, exactly what the toxic reaction was going to be is sad, but also shows how tired and unoriginal these guys are. Three years ago I could tell you what you I was going to say because you’re so predictable and annoying. But the little troll that lives in me was absolutely thrilled that we got to troll the trolls.

Clearly, Gao is fed up with the nonsensical comments hurled at “She-Hulk” by internet trolls. Luckily, she and the rest of the “She-Hulk” cast and crew didn’t let online toxicity get the better of them. Instead, they used their platform to poke fun at them directly.

“She-Hulk” star Tatiana Maslany also commented on the fight against toxic fandoms, telling Variety that she anticipated that response after initially reading the script. She recalled how the cast texted each other the responses of trolls they found online and laughed, calling it a thrilling experience to watch them become the villains of the show. Maslany said the role was a significant step forward for women in the superhero genre and loved the anger that the mere existence of the character made some people.