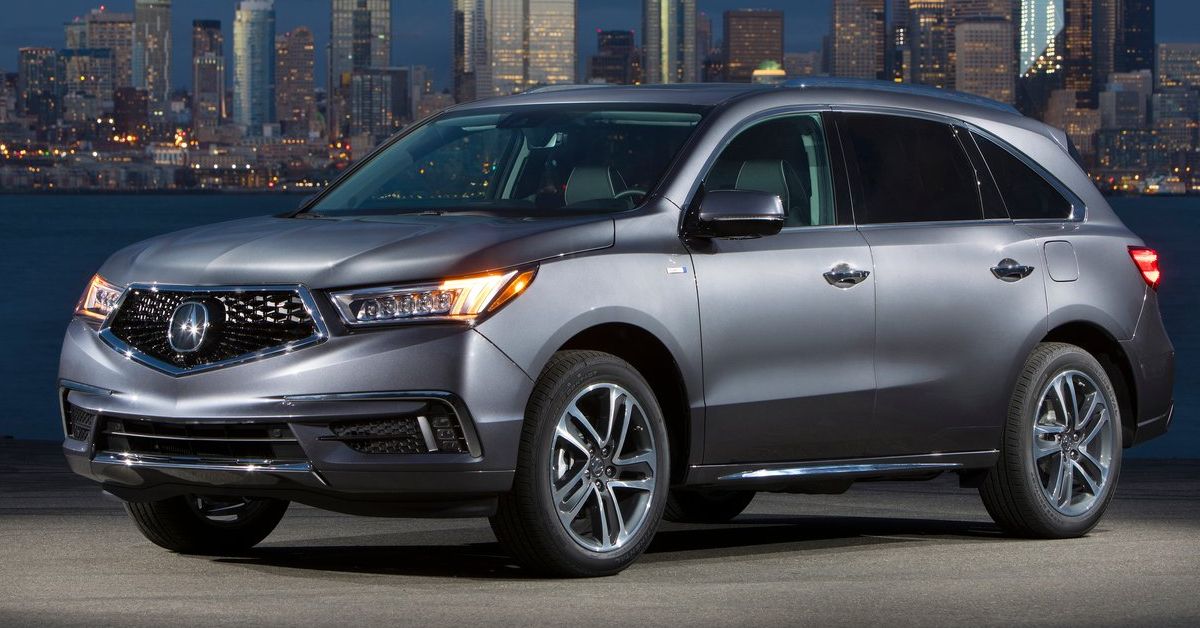 Here are the best features of the 2018 Acura MDX

Today’s Acura doesn’t look like the Acura of the past, a once-premium sports automaker backed by Honda’s reputation for engineering brilliance and durability.

Although there is always a Honda connection, Acura’s portfolio is no longer full of obviously fun-to-drive vehicles. Instead, the majority of his cars are simply upgraded Hondas.

Acura’s flagship crossover and only three-row car is the MDX. The MDX is also the third most expensive vehicle in the series, behind the RLX sedan and the NSX supercar. The two-row RDX is another option for those who find the three-row MDX too big.

The 2018 Acura MDX is cheaper than comparably sized three-row luxury SUVs, but that doesn’t mean it’s a disappointment. This popular three-row crossover SUV is adaptable and offers a compelling combination of safety and luxury amenities.

The Acura MDX also comes with a long list of standard equipment and is one of the most attractive vehicles in its class.

RELATED: Why the New US-Built Acura Integra Is a Big Deal

For 2018, the MDX retains the same choice of powertrains, and the Sport Hybrid variant is one of the most fantastic examples of any partially electrified crossover available.

The 290-horsepower 3.5-liter V6 that powers the MDX is typical of three-row crossover engines, and it’s a capable workhorse. The MDX’s nine-speed automatic transmission allows it to accelerate faster than before while maintaining fuel efficiency. Although the nine-speed transmission is generally smooth and stable, it can be hesitant to downshift when you need to accelerate.

A variant of Acura’s flagship model, the NSX supercar, featuring a tri-motor hybrid powertrain, powers the MDX Sport Hybrid. The three engines and the 3.0-liter V6 engine in this powertrain produce 321 horsepower. On electric power alone, the MDX Hybrid can reach speeds of around 35 mph.

The MDX can sprint from zero to 60 mph in 6.0 seconds with all four wheels gripping the pavement for traction, an athletic feat for any vehicle, but especially remarkable for one that seats seven.

Driving the MDX is a pleasure. Acura’s all-wheel-drive systems make it more nimble and fun on the road than you’d expect from a three-row crossover. The MDX Hybrid is even quicker, taking just 5.7 seconds from zero to 60 mph.

The transitions between the gasoline engine and the electric motors are fluid. Most drivers won’t notice when the engine starts after a red light. Two rear-wheel electric motors power the hybrid’s all-wheel-drive system.

What the MDX lacks in a great infotainment system, it makes up for in its A-grade interior

The MDX’s base seats are supportive and comfortable, with good support for long drives and plenty of legroom in the first two rows. The Advance upgrade replaces the base seats with sportier ones, the only difference being a bit more lateral bolstering for people’s backs.

Small items are kept out of the way by a deep and wide front bin and plenty of storage compartments, while an electronic shifter just below the touchscreen frees up space for keys and telephones rest on rubberized mats.

Second-row passengers have a little more legroom than front-seat passengers, which makes drivers wish they had left the keys with someone else. The Advance package replaces a second-row bench seat with captain’s chairs for greater overall flexibility. The 60/40 split seat folds quickly for more cargo space when you’re in a hurry.

The third row is suitable for children or average-sized adults, which may surprise buyers considering this type of crossover. The third row is relatively easy to access and the second row seats fold down quickly. When the Advance package is chosen, two additional USB charging ports are added to the third row.

The Acura MDX’s overall finish is good, with standard leather and enough sound deadening technology to keep outside noise to a minimum.

RELATED: Everything You Need to Know About the 2022 Acura RDX

The IIHS gave the Superior rating because the MDX adequately informed the driver of a potential collision and avoided a 12 mph and 25 mph frontal collision with the Collision Avoidance Braking System, which is standard on all MDX models.

How to Reduce Lag and Increase Internet Speed ​​for Online Gaming