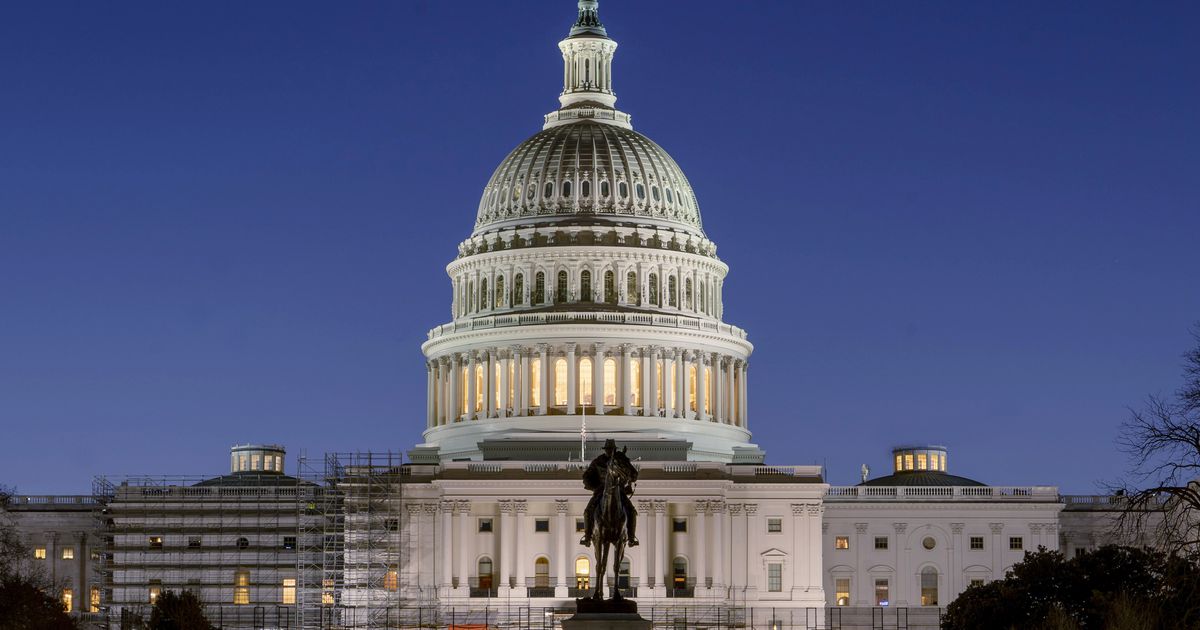 “I believe that small businesses, which create the majority of jobs in America, are not represented by our business-owned Congress,” he said. “My political career started at the same time as Mike Turner’s and I believe he has become a tool of the military-industrial complex, and the people here deserve a congressman who actually meets them.”

Esrati said he wants to push for a national healthcare option for small businesses. He also said he wanted to create a voter information system that gives real-time campaign finance reports as well as politicians’ voting records and how to contact them.

He said he wanted to level the playing field and make all incentives, tax breaks and economic development dollars available to all businesses.

“I plan to build support to turn Medicare into an enrollment program option for all small businesses,” he said. “Forcing the FEC to create a donation clearinghouse portal that requires verified identities to donate to all national candidates to begin with – i.e. donations go to the FEC – then disbursed to candidates. No more self-declaration, no more intermediaries like ACTblue or Anedot.

Esrati lives in Dayton and owns The Next Wave Marketing Innovation. He said he would help citizens fight for honest and transparent government.

Stapleton said he decided to run for Congress because he wanted to see change in Washington D.C.

“My campaign is about accountability. In Congress, I will fight to hold corporations and the ultra-rich accountable to pay their fair share of taxes for the greater good, and I will work to transform our economy to adapt and meet the challenges of automation, climate change and China. global influence,” he said. “Our current congressman is answerable only to his party leadership and his donors, and I will be a true public servant answerable only to Ohioans in my district.”

Stapleton said he will focus on strengthening infrastructure and supporting missions in and around Wright-Patterson Air Force Base. He said he wanted to fight for clean energy and technology funding and to expand and invest in public education. He said every child should have access to pre-school education and that he would like to extend public education for two years through college “so people can learn the skills to be ready for the jobs of the future around of programming and technology”.

Stapleton said he has experience lobbying to get bills passed and has worked with big companies like Apple.

“I will use the relationships I have with companies like Apple to attract new talent and opportunities to our district,” he said. “I will not give in to corporate money and will host monthly events and forums to speak directly to the people of this neighborhood. I will operate with transparency and pledge to fight for term limits to stop career politicians. I grew up here and love this area and will serve in its best interests.

Stapleton lives in Dayton and is a filmmaker, member services manager for the Five Seasons Sports Club, and legislative assistant for the Dayton City Commission.

Kirk Benjamin said he chose to run for Congress because he wanted to learn more about complex issues such as the environment, the military and education.

“I had the idea that if I ran for Congress, people who have expertise would be more likely to talk to me, and then I could present these interesting ideas to the public,” Benjamin said, noting that it doesn’t. didn’t work. until now.

He said he had not actively campaigned but hopes whoever wins the primary in May wins the seat in November.

“My main concern would be for Democrats to come out to vote because the foundation of our political system is the Constitution, and Republicans at this point, as a mass, not all of them, seem to have no problem not paying attention or in accordance with the Constitution,” he said.

He said that if elected, his personal priorities would not matter as much because he would be a young member of Congress. He said he would vote for the party platform. However, he said, if he could set priorities, it would be to preserve the Constitution, the climate and education.

Benjamin lives in Kettering and has worked with computers for large companies and organizations over a 50 year career.

“I think I can think very logically and I care about people,” Benjamin said. “What you’re trying to do is work for the good of the people.”

Hardenbrook said he was running for office because of “the corruption of Republicans in the state and federal government over the past five years.”

He cited protecting affordable health care as the top of his campaign priorities, pointing to Turner’s past votes against Obamacare. He said he also wanted to protect democracy.

“On January 6, 2021, we and the world watched in shock, disgust and embarrassment as our former president’s antics culminated in the failure to reverse a peaceful transfer of power,” Hardenbrook said. “All Americans should oppose all those who have comforted this insurrection.”

And Hardenbrook emphasized environmental protection, saying society should strive to leave the earth better than we found it for future generations.

Hardenbrook, whose bachelor’s degree is in electrical engineering, said he was part-owner of a small business. He has been married for 38 years, has three children and three grandchildren. Decades ago, he and his wife worked overseas in mission/development with churches in southern Africa.

Hardenbrook said her fight “stands with the average woman and man in our district.”

“The fact is, when Americans are listened to, our government is stronger, our families, our communities and our businesses are healthier, more vibrant,” he said.