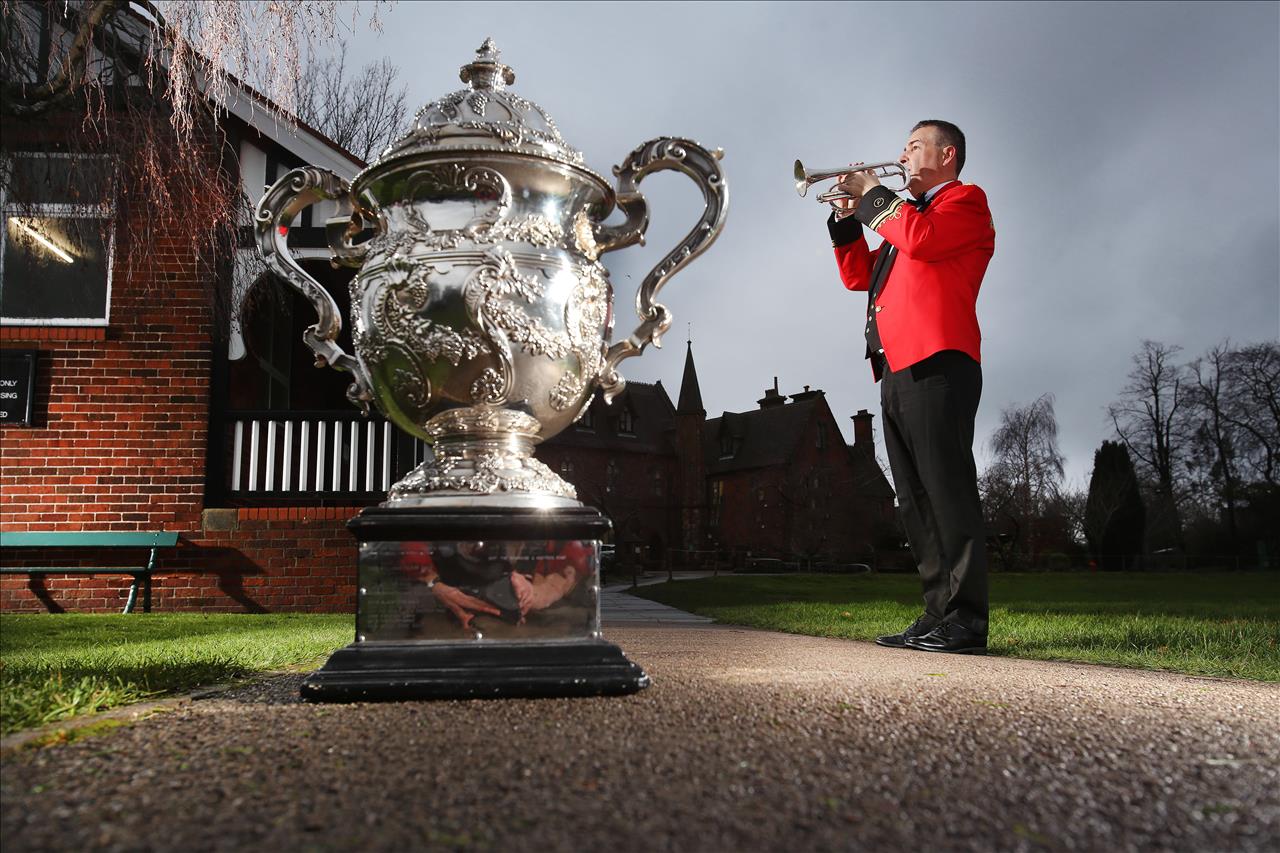 Ahead of their busy National Championship weekend in London, reigning champion Foden’s still had time to launch their brand new website.

They of course hope to add even more information about future major championship victories and achievements to the state-of-the-art site which they hope will enhance their multimedia presence around the world.

Speaking about the new investment, band manager Mark Wilkinson told 4BR: “This is another effort we are making to keep Foden’s at the forefront of the band movement.

The site store also merges our ‘Foden’s Publishing’ where people will be able to view a wide variety of music specially composed by our in-house team of John Barber, Jonathan Bates, Iain McKnight, Ian Raisbeck and Nick Birch alongside works from the former cornet player Andrew Stevenson and the winners of our 2019 composition competition.”

The band will hold their public rehearsal on the “Hyperlink” set tonight (Thursday, October 13) at Sandbach School (CW11 3NS) at 7:30 p.m. sharp.

It’s another effort we’re making to keep Foden’s at the forefront of the banding movement.Marc Wilkinson

They will then travel to London on Friday October 14 to perform the pre-national gala concert at Regent Hall (W1C 2DJ) at 7.45pm, before giving a third performance of the work in pursuit of the title at Albert Hall on Saturday. .