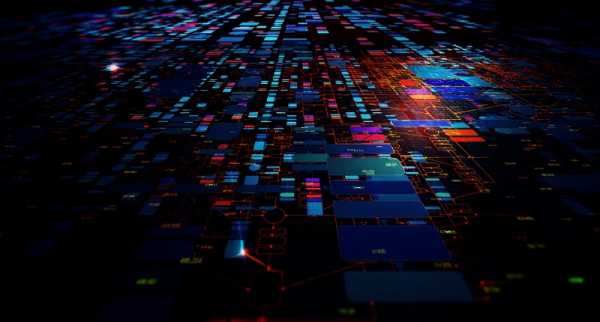 The DEX was touted as a “gasless automated market maker (AMM)” through which users can add new tokens and create new pairings just like they do with Uniswap. There are no network fees, but users will pay a 0.3% swap fee for trades, a portion of which will go to liquidity providers.

The fixed set of pairs is temporary, the team explained, adding that to start, the team will manage additional tokens.

“This is not an access control effort, but more of a search for malicious tokens until we have an automated system in place to do so.”

Sonic, the first DEX to be launched on the Internet computer, is now live.@sonic_ooo offers a suite of DeFi products for the #InternetComputer blockchain, running on a gasless AMM. 🚫⛽️

Over the past five years or so, Dfinity has developed the Internet Computer, a revolutionary blockchain network that has the noble ambition of replacing the legacy trillion-dollar Internet and IT industry.

It aims to do this by allowing developers to install their software directly on the public internet, bypassing centralized hosting companies, servers and commercial cloud services.

The Dfinity Foundation plans to build on the DEX with Sonic v2 which will offer a token launchpad, DAO (decentralized autonomous organization) tools, and its own native SONIC governance token.

No launch date was given for the SONIC token, but the announcement revealed that there will be 5% in a public sale, the team will get 20% and the remaining 75% will go to the community via airdrops , an ecosystem fund , liquidity incentives and cash flow.