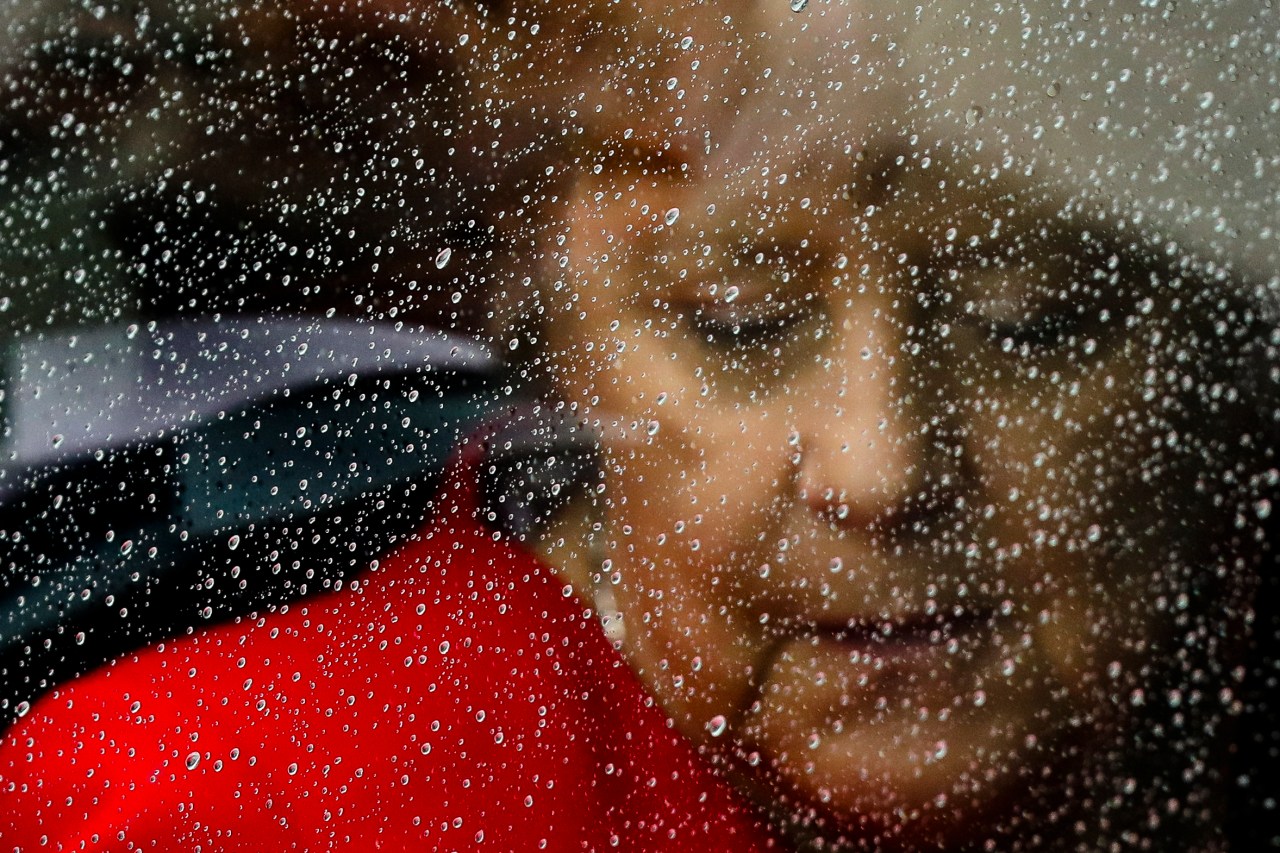 GOLSSEN, Germany (AP) – A factory owner in East Germany hopes the next government will restore supply chains disrupted by the coronavirus pandemic. A brewer in the south of the country wants a more predictable strategy to respond to the virus and a better mobile phone network. A hotel owner in the west wants money, fast, to clean up after devastating flooding.

A close race to succeed Chancellor Angela Merkel after deciding not to extend her 16-year term has left many Germans uninspired and undecided ahead of the September 26 parliamentary elections. While some of the issues voters deem most important to them – including climate change and the economy – are global or national in scope, many have local and personal priorities.

Election uncertainty hangs over Europe’s largest economy, as elsewhere, over further disruption caused by the pandemic – and small business owners are mostly hoping that a new leader could help them avoid a repeat of the pain over the past 18 months.

But they are also interested in how the next Chancellor will direct efforts to rebuild the areas affected by the July flash floods and deal with unfinished business from the Merkel era, such as improving internet services and Germany’s mobile telephony or the reduction of its heavy bureaucracy.

At the Kanow Mill in Golssen, in the rural eastern state of Brandenburg, owner Christian Berendt is grateful for the financial support his family-owned, seventh-generation vegetable oil business has received as part of the efforts of the authorities. to strengthen local businesses.

But, while he said parts of the once communist east have developed well, many rural areas there and across the country are still in need of help.

â€œRural structures must be strengthenedâ€ in a coordinated and long-term manner, he said.

In the shorter term, Berendt, 37, is hopeful the next government can alleviate the problems still caused by the pandemic. His mill suffered because he ran out of business at local markets and trade shows, but he stepped up direct shipments to customers. Yet supply chain disruptions for packaging and some seeds continue to plague him.

“Right now you either have very, very long delivery times or you have to pay a horrible price,” he said.

A few hundred kilometers (miles) southwest of Salz in the Rhoen Hills of Bavaria, brewer Florian Rehbock is also worried about the pandemic – and hopes the next administration can soften its blows. When restaurants and bars, which account for 85% of Rehbock’s business, were closed during the closures, the brewer was forced to throw out large quantities of beer that take weeks to prepare.

â€œThere was no support for the beer that was destroyed – it was just gone. This is serious for a small business like me and can even endanger livelihoods, â€he said. â€œI would likeâ€¦ for the new government to organize itself strategically better, that we don’t just have day-to-day policies that go one way one week, another the following week.

Rehbock, who brews their beer at several small breweries, said some of his customers fear another lockdown after the election. Average daily deaths from the virus have more than doubled in the past two weeks, according to data from Johns Hopkins University, and the vaccination campaign has slowed at a breakneck pace. Yet Germany has generally handled the pandemic better than many of its peers and its daily toll remains lower than that of neighboring France, which has a smaller population, for example. All three chancellor candidates say no new lockdowns will be necessary, at least as it stands.

But Rehbock, 41, who has been self-employed since 2016, said his concerns went beyond the pandemic.

“Germany is not the optimal place” for entrepreneurs, he said, citing problems such as complications when registering with tax authorities and obtaining building permits.

He also lamented that in rural areas like his own good internet connection is hard to find, as is reliable cell phone coverage.

â€œIf you’re on the phone with customers, you can expect on at least a third of the calls the call will drop from time to time,â€ he said.

Rather than talking about grandiose plans for a state-of-the-art 5G network, â€œI would say start with a normal mobile phone network – that would be enough for me for now,â€ he said.

Across the country in Gemuend, near the Belgian border, Manfred Pesch has no time to focus on national issues. He’s still cleaning up his waterfront Friedrichs hotel after the little river Urft turned into a raging torrent in mid-July.

Germany’s parliament last week approved a â‚¬ 30 billion ($ 35 billion) reconstruction fund for the flood-affected western part of the country. The oversight of this long-term effort will fall to the next administration.

â€œHelp really needs to come quickly,â€ said Pesch, 55. â€œRight now, to be honest, what’s really important is that we solve our problems here. I don’t really have time to see the other problems because I’m in so much trouble.

The flooding has compounded the difficulties he and others in the tourism industry have already faced, as travel dried up during the pandemic and many staff left.

“We have to hope that tourism will return and that many young people will find their way back to catering,” he said. â€œIf we get over the pandemic and can look forward to a positive future, that would be great. “

Follow AP’s coverage of the German elections at https://apnews.com/hub/germany-election