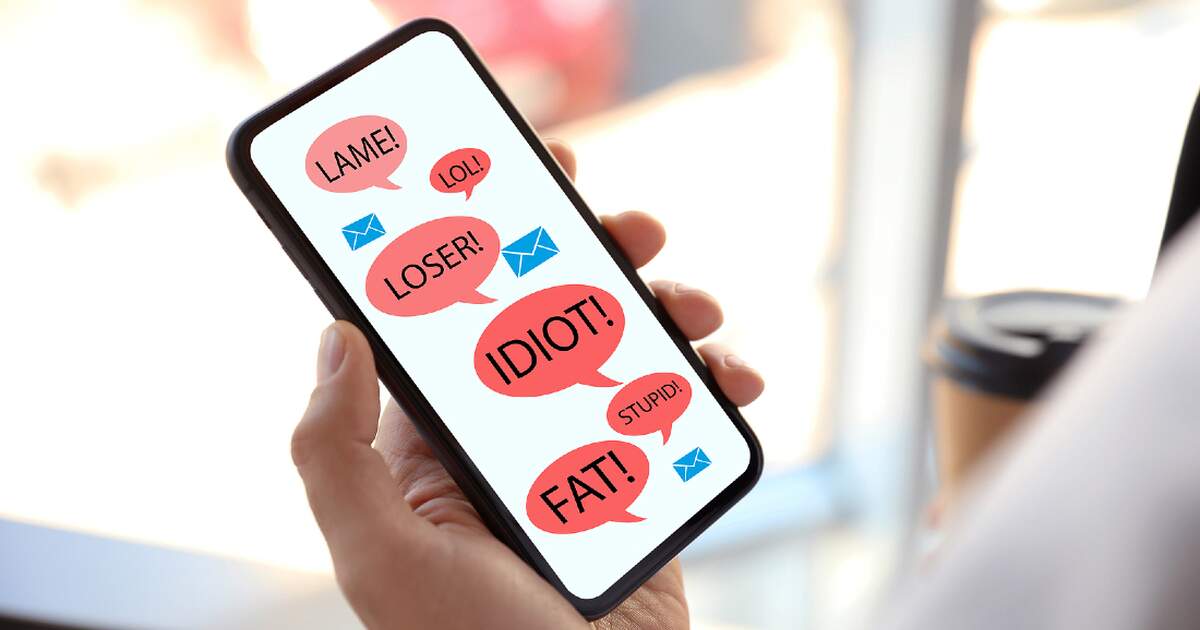 Have you ever noticed that when the weather outside is bad, you feel a little…angry? Well, according to a new study in Germany, extreme weather events have a marked effect on how people interact with each other on the internet.

According to a new study by the Potsdam Institute for Climate Impact Research (PIK), there is a link between extreme temperatures and hate speech on the Internet, rbb reports. Institute scientists analyzed more than 4 billion messages posted on Twitter in the United States between 2014 and 2020, using an artificial intelligence algorithm to detect hateful tweets, and cross-referenced them with weather data.

Overall, they found that the incidence of hate speech increased when the daily maximum temperature fell outside a so-called “wellness window” of between 12 and 21 degrees Celsius. The pattern was consistent, according to the institute, across climatic zones, income differences, religious and political beliefs, and location.

As the scientists explain in the summary of their paper, published in The Lancetthe study provides “empirical evidence that hot and cold temperatures can aggravate aggressive tendencies.”

The link between weather and aggression has already been proven for “offline environments” – that is, in real life – but this is the first time that scientists have managed to show a correlation for the online world.

Scientists said the findings shed light on a hitherto underestimated social impact of climate change, rbb reports – conflict on social networks can affect both social cohesion and the mental health of individuals. They further argued that the study suggests that humans have difficulty adapting to extreme temperatures.