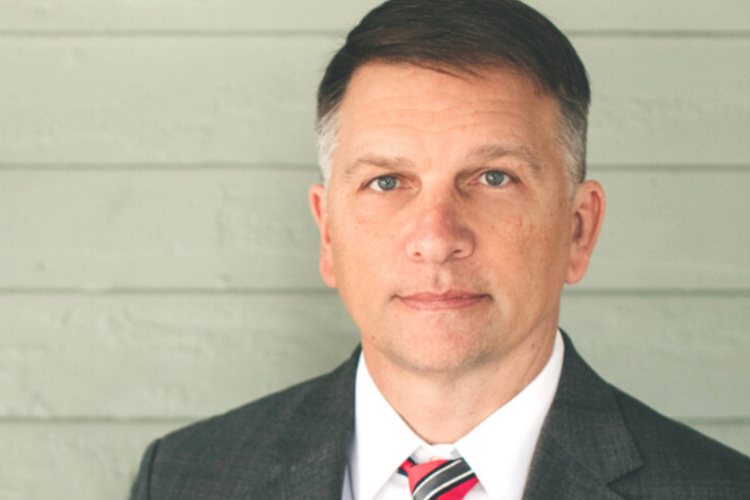 There are four types of felony homicides in the state of Texas. While murder and capital murder cases tend to receive a lot of media attention, the other two types, criminally negligent homicide and manslaughter, are less often discussed. To help the public understand this area of ​​the law, Dallas-based defense attorney Mick Mickelsen has created a web resource detailing important legal information about both crimes.

Manslaughter is a second-degree felony in Texas and carries much harsher sentences than criminally negligent homicide, which is a state prison felony,” says Mickelsen, who has decades of experience in violent crime defense in the state of Texas. “People charged with criminal homicide in Texas often wonder what offense they will be charged with, and accused people often wonder why they were charged with one and not the other.”

If you have been charged with a violent criminal offense in Texas, it is crucial to discuss your case with a criminal defense attorney who has experience in Texas violent crime cases. Broden & Mickelsen provides aggressive and ethical representation to individuals and businesses charged with criminal offenses. The firm achieves this through its unique team approach to criminal defense, which involves both partners being actively involved in the case.

To reach a favorable resolution, Broden and Mickelsen evaluate each case individually and use all available resources. The Texas Board of Legal Specialization has certified criminal defense attorneys Clint Broden and Mick Mickelsen as criminal law experts for trials and appeals.