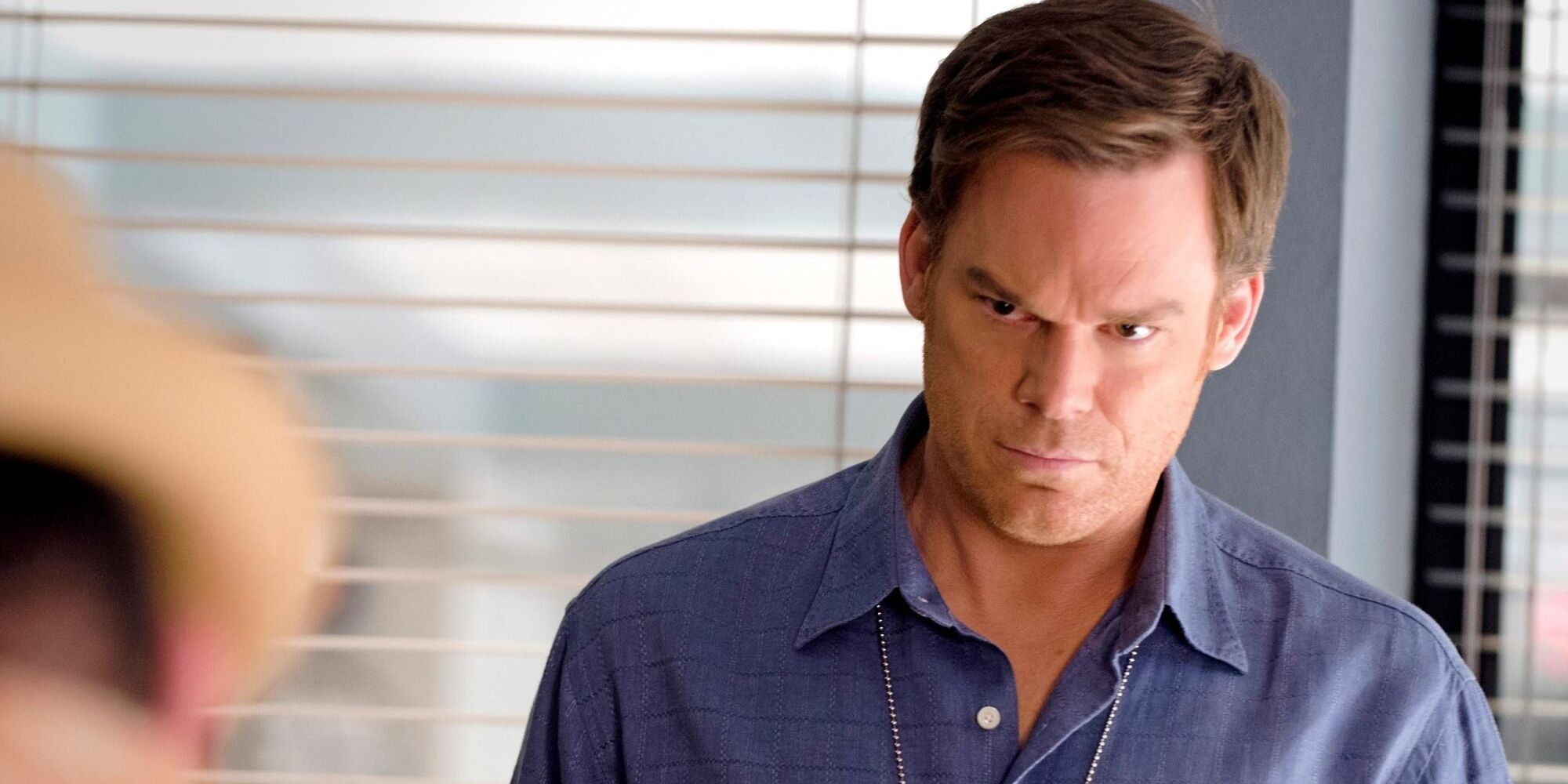 Dexter: New Blood showrunner Clyde Phillips teases that the final episode of the Dexter continuation series is sure to “blow up the internet”.

Dexter: new blood Showrunner and screenwriter Clyde Phillips teased in a new interview that the continuation series finale “Blast The Internet” when it airs.

“It’s going to be surprising, inevitable, and it’s going to blow up the internet,” Phillips said. TV line. “This is, I personally think, the best thing I have written.”

Although Phillips didn’t share any details about the script, he went on to praise it New blood director Marcos Siega, who he says “… couldn’t be more experienced and a best friend on the show”.

Phillips’ comments on the New blood the finale comes after he revealed that the continuation series wouldn’t have come to fruition if the original series finale wasn’t so hated by fans. “Part of it was because Michael felt it was the right time,” Phillips said of why it took so long to get New blood of the ground. “I flew to New York, I went to see Michael, put down my tape recorder and showed him between five and 10 pages of what the season would be like. We talked about several things and then at the end of that conversation he said, ‘I love it. I’m in it.’ “

Fans may recall that the original series finale ended with Dexter leading his boat through a hurricane in an apparent suicide attempt after removing his sister Debra from life support and getting rid of of his body. However, it was soon revealed that Dexter had faked his death and was now living under an assumed identity and working for a lumber company in Oregon.

The first episode of Dexter: new blood aired on November 7 and revealed that 10 years after the events of the Season 8 finale, Dexter Morgan is living a quiet life under the pseudonym Jim Lindsay in the small town of Iron Lake, upstate New York. It was also revealed in Episode 1 that the serial killer has been controlling his murderous urges for the past decade, but is triggered to start killing again following an altercation with a local in Iron. Lake named Matt.

CBR News Writer Keegan Prosser is a pop culture writer, editor, and nerd based in the greater Seattle area. She has contributed to publications such as The Seattle Weekly, Rolling Stone Magazine, the Alaska Airlines Blog, and Android Central. She can usually be found browsing record stores, revisiting The Lord of the Rings, or revisiting the Harry Potter series (book). Follow her on Twitter @keeganprosser.