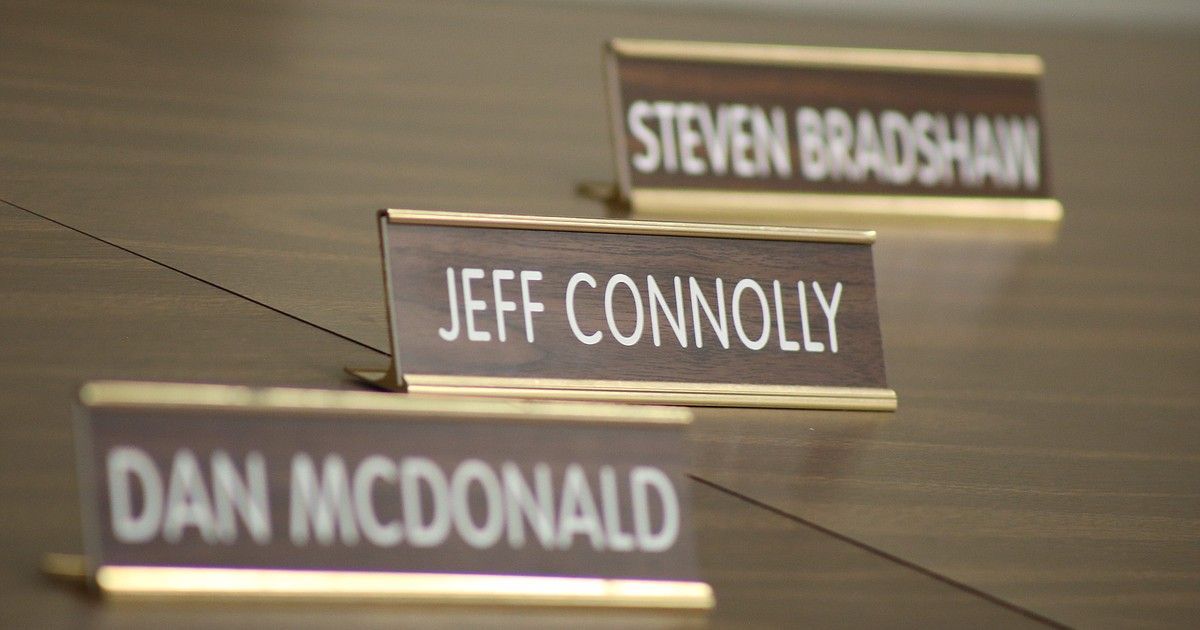 To begin with, several people had signed up for public comment before any agenda items were discussed to oppose the proposed acceptance of an Idaho Parks & Rec grant for a campground. -cars at the fairgrounds, which would be near the county sheriff’s court complex.

Kevin Rothenberger of Bonner County Assistance introduced Resolution 2022-56, an amendment to Resolution 2020-50, which established the county’s Non-Medical Indigent Assistance Program. Idaho Code Title 31, Chapter 34 establishes an emergency fund for the state to be administered by the county, which the county must eventually repay.

Resolution 2022-56 removed rent and utility assistance from non-medical expenses the county will cover. According to Rothenberger, there has been no approved request for rental or utility assistance since 2016. The motion passed.

Bob Howard, Director of Solid Waste, asked for a budget review. Howard introduced resolution 2022-57 to “increase item 023-9480 by $250,000 from the [US Department of Agriculture] capital improvement loan.

This will be used to “cover the cost of engineering fees for the capital improvement project”.

Mike Boller, director of the county’s geological information system, has sought approval for a lease with Canon for a new copier. The lease has been approved.

Bill Wilson of the Bonner County Attorney’s Office introduced Resolution 2022-58 to open the budget to accept unanticipated revenue. The Victim Advocacy Services team received a total of $4,547. Wilson sought the commissioners’ approval so that VAST could use the unexpected funds for public awareness and longevity. The resolution passed.

Erik Beasley of the Planning Department applied for a road waiver for the Family Division for a subdivision of a 10-acre parcel. A family wanted to share a five-acre plot for their son. The parcel is in zone “R5” (rural, 5 acres). The family asked to deviate from the general traffic standards for their private plot. The request was accepted by the board.

Jason Topp, the director of Road and Bridge, submitted an article to accept a financing plan from Columbia Bank. Topp said Columbia Bank had the best offer for five-year financing for the purchase of three graders for road maintenance.

Luke Hagelberg of the Office of the Public Defender presented an entry-level contract to hire Dana Bowes as a local “public conflict defender” to serve in the event of a conflict of interest. Bowes is a local lawyer who has stepped up to help fill the void at the office. Hagelberg said a public defender for the dispute was to commute from Kootenai County. The motion was adopted.

Under the contract, Boundary County would pay Bonner County $250,000 per year for Bonner County to hire an additional advocate, staff, and lease more office space. Wilson also anticipates the need to purchase a vehicle, since the new position will have to travel to Bonners Ferry regularly. The motion was adopted.

And finally, Cindy Binkerd of Human Resources, has requested approval to recruit for several vacant positions. The request for recruitment of an audit credit clerk, a senior accountant, the third assistant accountant, as well as an expert and a commercial expert, was accepted by the board.

Rick Astley turns 35 with “Never Gonna Give You Up”