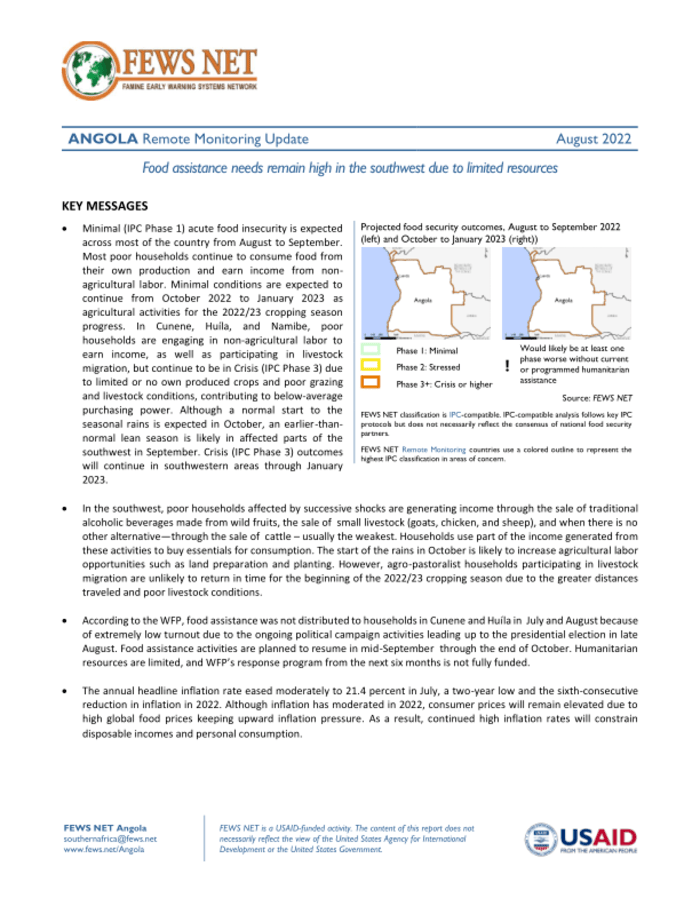 How to Insert, Delete and Manage Hyperlinks in Microsoft Word