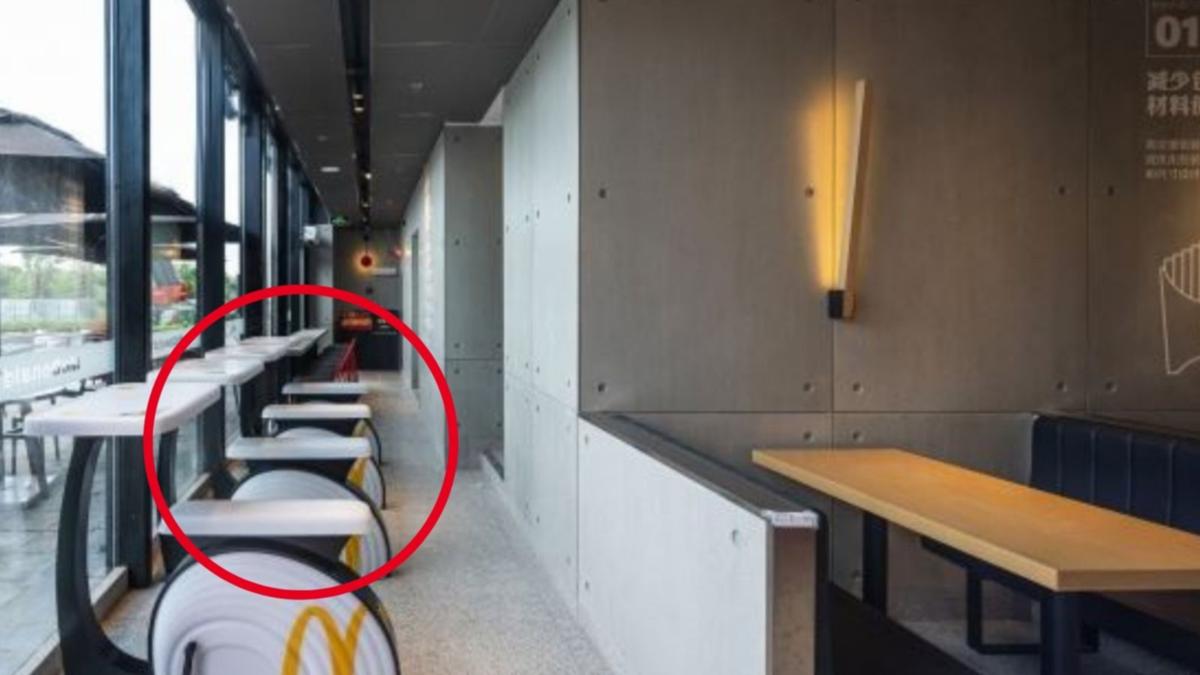 A detail in the photo of a “low carbon” McDonald’s restaurant in China amazes the internet: “We need this”

A detail in a photo of a “low carbon” McDonald’s store in China has left the internet stunned – with social media users saying, “We need it.”

The photo in question was taken at Macca’s Restaurant in Jieyang Wanda Square in China’s Guangdong Province.

WATCH IN THE VIDEO ABOVE: The Macca Pictures That Get Everyone Talking

The restaurant is the first “low-carbon living experience store,” according to McDonald’s in China.

A closer look reveals that the fast food restaurant has tables attached to stationary bikes that foodies can pedal while they eat.

McDonald’s describes the addition in a slightly grander way.

â€œThe store is innovatively equipped with the country’s first environmentally friendly rechargeable bicycles, allowing more consumers to educate themselves and participate in green and low-carbon initiatives in a practical way,â€ said the restaurant chain.

The bikes are made from recycled plastic and by pedaling them, customers can “convert kinetic energy into electrical energy … and charge cell phones wirelessly.”

After images of the bikes in action were shared on social media, the internet reacted in shock.

â€œIt’s like using your phone while charging,â€ wrote one commenter.

â€œOrder only water and exercise for an hour,â€ another joked.

“We need it,” one fan wrote simply, while another added, “This concept is amazing.”

Another said: “It seems illegal to exist.”